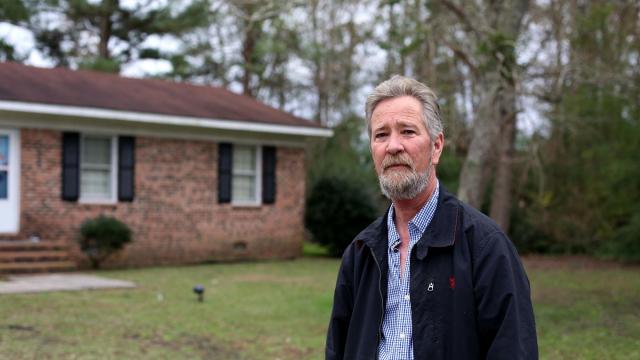 Raleigh, N.C. — Following a protest from a coalition of North Carolina and national media outlets, a Wake County judge this week unsealed three search warrants seeking phone and financial records from the political operative at the center of a criminal election fraud investigation dating to at least 2016.

The warrants show the FBI has been active in the investigation long before 2018, ahead of an election for the 9th Congressional District that was eventually thrown out over allegations of absentee ballot irregularities. 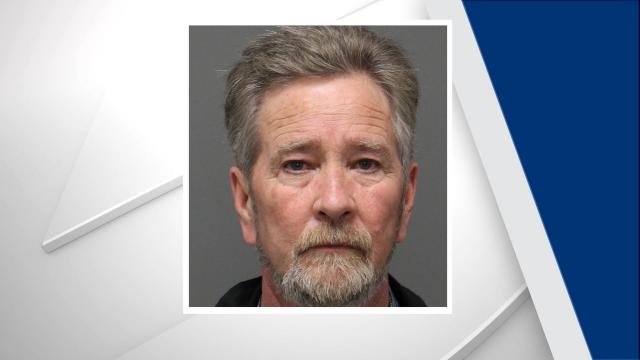 Four others have also been arrested and charged in Dowless' operation, which prosecutors allege illegally took possession of voters' ballots and, in several cases, forged signatures on the ballots themselves.

Supporting court documents had already revealed, at least in broad strokes, the nature of the search warrants – namely that investigators demanded records from Dowless' cellphone provider, the State Employees' Credit Union and Wells Fargo. But the details themselves were off limits to the public.

The newly unsealed warrants expose more about the depth of the criminal probe into the Bladen County political operative, who for years has worked with Republican candidates – and some Democrats – for get-out-the-vote efforts that have often drawn the scrutiny of election officials.

In particular, investigators sought text messages and call logs for Dowless' mobile phone number from Jan. 1, 2016, through Jan. 15, 2019, along with location data his device reported to cell towers and GPS. They also demanded voicemails "as far back as this data is kept."

Investigators seized transactions conducted just days before the 2018 primary at two ATMs: one in Bladenboro and another in Elizabethtown. From Wells Fargo, SBI agents seized account and transaction information from accounts associated with Patriots for Progress, Dowless' political action committee.

The search warrants also show state officials have worked actively with the U.S. Department of Justice's Public Integrity Section out of Washington, D.C., on the investigation since at least May 2018. That's when FBI Special Agent James Kaylor conducted surveillance on Dowless while he met with people outside a Bladenboro gas station where one of the CashPoints ATMs was located, according an affidavit filed with the search warrant.

In October, Kaylor also accompanied an agent with the State Bureau of Investigation during an interview with Tonia Gordon, one of the Dowless associates charged last month.

Kaylor is listed as the point of contact in DOJ subpoenas revealed earlier this week that demand records from the State Board of Elections, Dowless and Republican Mark Harris, who hired Dowless during his Congressional run in the 9th District.

Wake County District Attorney Lorrin Freeman said she initially moved to seal the search warrants to avoid influencing the results of a separate State Board of Elections investigation into absentee ballot irregularities in the 9th Congressional District.

In late February though, state elections officials voted unanimously to hold a new race there after Harris, the presumptive winner, testified that he saw the need for a new election after days of mounting evidence.

On Wednesday, the State Board of Elections released a formal filing ordering that new election and summarizing its findings from last month's hearings.

A coalition of North Carolina and national media outlets – including WRAL News, The News & Observer, The New York Times and The Washington Post – argued in a court filing that the election decision and the public charges of Dowless last month made the seal of the warrants moot.

"Search warrants are public as a matter of law, reflecting the considered opinion of the North Carolina General Assembly that the public has a legitimate interest and right to see them," Mike Tadych, attorney for the media coalition, wrote in the motion to unseal the records.

Neither Freeman nor Dowless' attorney, Cynthia Adams Singletary, opposed the move to unseal the records.

The state-level investigation into election fraud, Freeman has acknowledged, is far from over.

The charges so far largely stem from Dowless' activities in the 2016 general election and the 2018 primary – with the exception of forged signatures on ballots in the 2018 November race.

That evidence was gathered separately from the investigation by elections officials, who have now shared many of their findings with the State Bureau of Investigation and Freeman's office.

During the State Board of Elections hearing last month, some Dowless employees who have so far gone unindicted admitted under oath to taking absentee ballots under his direction. That's a felony in North Carolina.

That witness list included only a fraction of the individuals with connections to Dowless' political operation. A WRAL News analysis in February found that about one out of every five absentee ballots counted in Bladen County in 2018 was witnessed and signed by people linked to Dowless. Witnessing multiple ballots isn't illegal, but it provides a clear picture of the operation's reach.

People with ties to a separate group – the Democratically aligned Bladen County Improvement Association – also signed about one in five counted absentee ballots in the county in the 2018 election. Leaders with the organization said it didn't coordinate any absentee ballot operations in that year, although individuals were free to do so on their own.

All told, 17 people signed more than 200 absentee ballots in Bladen County. That's about 40 percent of every absentee ballot successfully cast there.