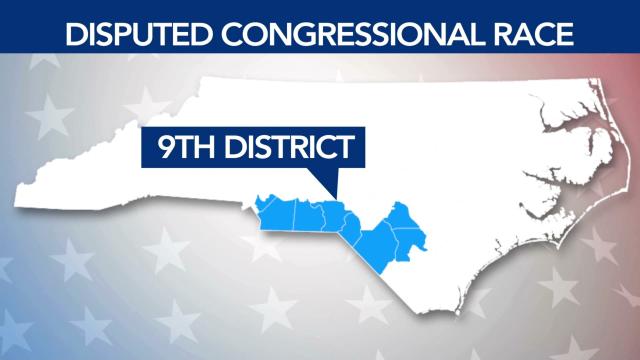 A saga of absentee ballots, money and influence played out in North Carolina's 9th Congressional District after the 2018 mid-terms, shining a light on the shady tactics of a particular campaign operative, leading to felony charges and resulting in the call for a new election.

Republican Mark Harris led Democrat Dan McCready by 905 votes after the November election, but the elections board didn't certify the results because of questions over absentee voting in Bladen and Robeson counties.

Those inquiries culminated in a four-day hearing of the State Board of Elections that ended abruptly when Harris himself acknowledged the mounting evidence of ballot fraud in his race and said a new contest was needed.

A new election will play out without Harris, but many questions remain about his familial and political relationships and about the security of North Carolina elections.