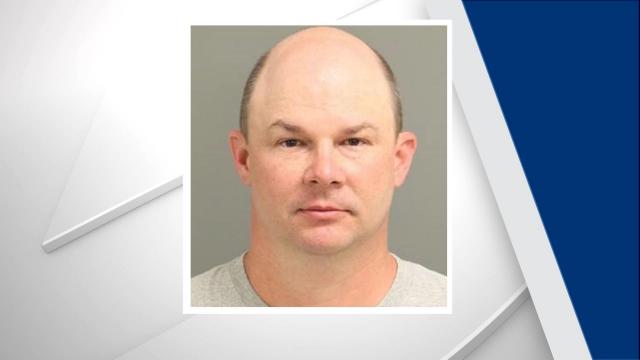 "Jeremy Thompson, a former teacher and coach at our school, was arrested today and charged ... The charges date back to 2012," Peckham wrote, adding that she was "deeply disturbed" by the allegations.

"What we have is a huge pattern of over eight years of this defendant taking advantage of that position that everybody trusted him in," the prosecutor said.

Thompson coached baseball and taught mathematics at Middle Creek beginning in 2005. He was named athletic director in 2013, and stepped down from that post in June 2018.

Peckham told parents that her leadership team became aware of allegations against Thompson in January and called police. Thompson was suspended from his duties at that time and resigned in April, the letter said.