Woman charged with assisting in murder outside Raleigh bar 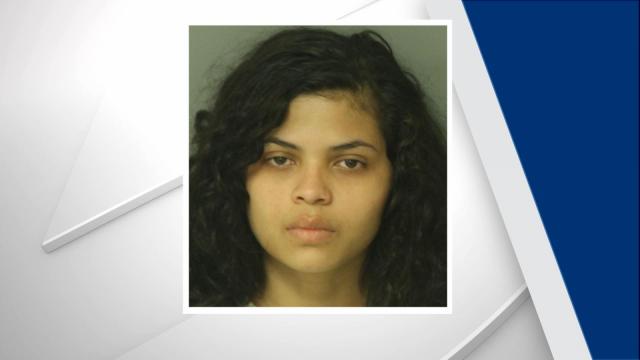 Raleigh, N.C. — A second suspect was arrested over the holiday weekend in the murder of a woman last month outside Mambo Sports Bar on New Hope Church Road in Raleigh.

Pineda is charged with assisting Jonathan Ramon in the attack.

The Department of Homeland Security, suspicious that Pineda is in the country illegally, filed paperwork with the Wake County Detention Center to have her transferred to federal custody.