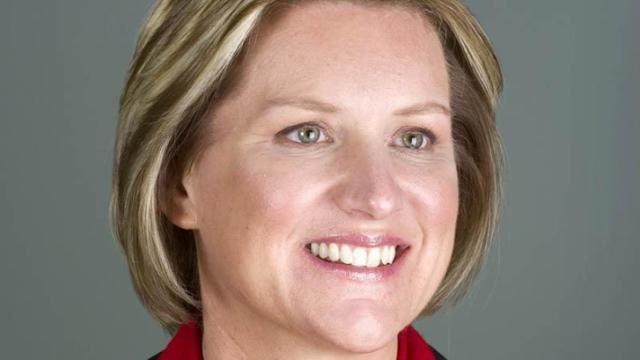 Raleigh, N.C. — Debra M. Townsley, president of William Peace University in Raleigh, said Monday she plans to retire in June, when she reaches five years at the helm of the school.

Townsley said the Board of Trustees offered her an extension to stay, but she declined.

“During my tenure, William Peace University has seen tremendous growth. I told the Board it would take five years, which is the right amount of time for my service to the University,” Townsley said in a statement. “As a change agent, I know that you come in to carry out the mission of the Board, then pass the baton to the next leader to continue to move the institution forward.”

Under her direction, the school began admitting men for the first time in its 152 years, had the largest enrollment growth in its history and changed its name from Peace College.

Her leadership has also garnered harsh criticism from students and faculty. In March, 14 professors sent an eight-page letter to the board citing a litany of grievances with Townsley.

The following month, more than 40 students, alumni and faculty gathered outside the university’s front gate, waving signs to show their displeasure. Protesters said the effort to boost enrollment has watered down the school’s intimate campus atmosphere, and they sent a petition to the board calling for her resignation.

The board has remained strong in its support of Townsley.

“Debra made this decision and regrettably we accept her retirement,” board chair Beth Chadwick Cherry said in a statement. “We are extremely pleased with the job she has done leading William Peace University, and we look forward to working with her over the next eight months as she continues to build an even stronger institution. The school is far better position today and is a better place from her service.”