Warrant: Raleigh woman appeared to have been shot in head 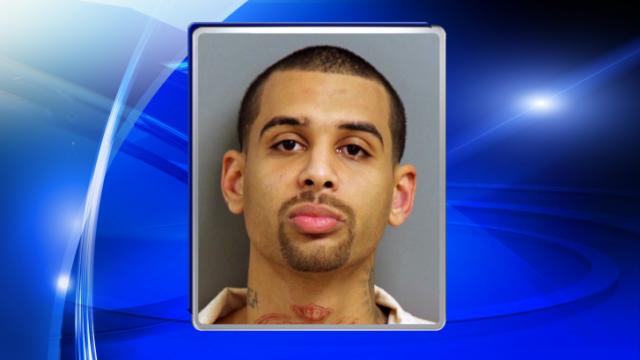 Raleigh, N.C. — A woman found dead in her northeast Raleigh home appeared to have been shot in the head, according to a search warrant made public in the case.

Police responding to a 911 call at 3552 Limber Lane shortly before 10 p.m. Tuesday found Danielle Anita Hodges, 27, bleeding from her head as she lay on a couch, the warrant stated. Officers found a shell casing on the ground near the sofa.

Investigators haven't publicly offered a motive for the crime, but a police spokeswoman said the two were in a romantic relationship.

Two people who were at the home at the time of the shooting told police that the Hodges and Davis had been arguing.

A woman told a dispatcher in a 911 call that the two had "been having problems off and on for quite a few days."

An arrest warrant for Davis indicated that he, too, lived at the home, but a family member of Hodges said Friday that he did not.

Davis is in the Wake County Detention Center being held without bond.