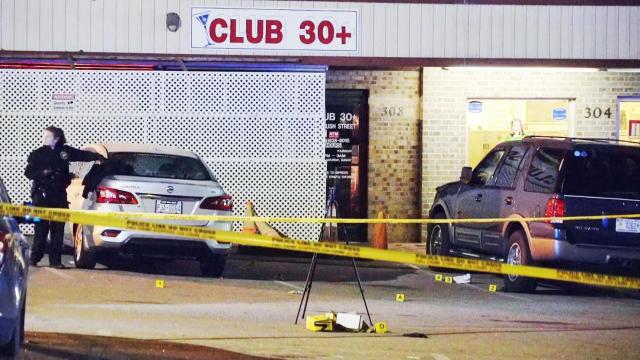 Raleigh, N.C. — A dispute over a woman at a birthday party led to a stabbing and a shooting outside a Raleigh nightclub last month that left one man dead and three others wounded, according to a search warrant in the case.

According to an application for a warrant to search three cellphones from the crime scene, Burnett was at the club with his girlfriend's family to celebrate a birthday, and he got into an altercation with a man who was hitting on one of his female friends.

The man, later identified as Kwame Smith, assaulted Burnett and other patrons inside the club, and then everyone was kicked out, according to the warrant application. But the altercation continued in the parking lot, where Smith pulled out a hunting knife and stabbed four people, including Burnett. 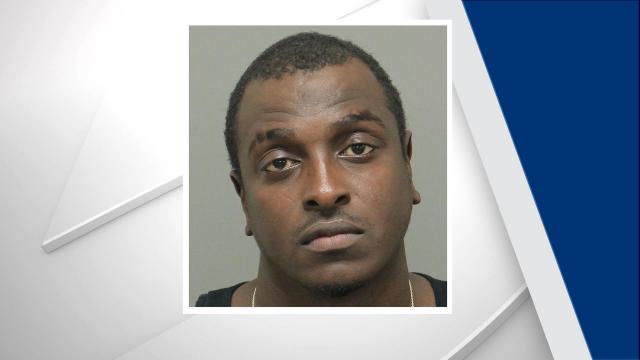 Smith, 29, of Fox Hollow Drive, has been charged with murder and assault with a deadly weapon in the case. He remains in the Wake County jail without bond.

Security video from a nearby gas station shows that one of the people wounded in the confrontation, Vincent Wayne Mason, grabbed a gun out of a car parked at the club and fired at least one shot at a fleeing car, according to the search warrant.

Mason and Tristan Mason, who also was wounded in the incident, then left the scene before police arrived and went to WakeMed for treatment.

Vincent Mason, 29, of 6813 Oak Park Drive in Apex, was charged with possession of a firearm by a felon and discharging a firearm within the city limits.

The search warrant was for Vincent Mason's and Tristan Mason's phones and a phone found near Burnett's body.