Wilmington, N.C. — Two Fayetteville men have pled guilty to charges in the fire that was set at Fayetteville's Market House during protests that happened in May due to the death of George Floyd.

The FBI reports Charles Anthony Pittman, 32, and Andrew Salvarani Garcia-Smith, 32, took part in the burning of Fayetteville’s Market House, a national historic landmark. Pittman was recorded carrying a gasoline container to the second story of the Market House. He waved it to the crowd before pouring gasoline onto the floor inside. As the gasoline-soaked area caught fire, a City of Fayetteville employee saw Pittman run out of the building. 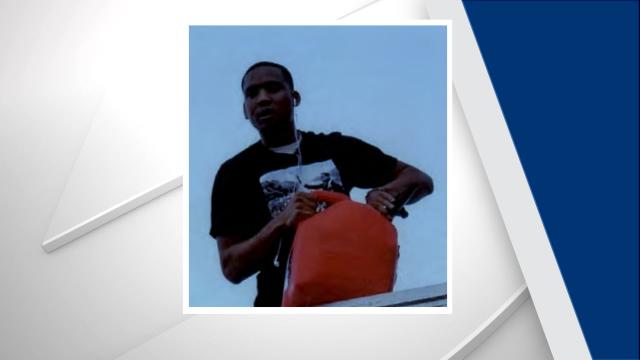 The identity of Garcia-Smith was discovered on social media after a post went viral. A video showed Garcia-Smith pick up a bottle filled with flammable liquids and throw it into the Market House. The liquid spilled onto Garcia-Smith, setting his clothes and hair on fire. Investigators found Garcia-Smith in a local burn center, where Garcia-Smith admitted to being the individual in the video. 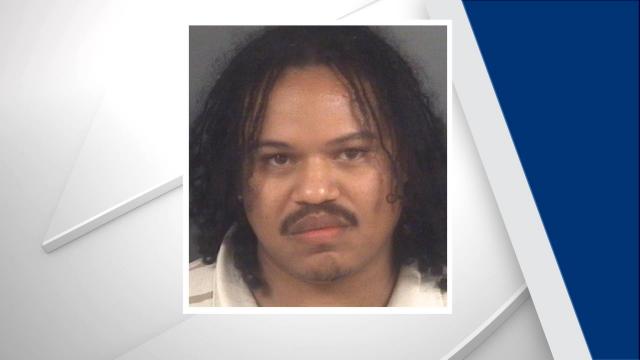 Sentencing for Pittman and Garcia-Smith’s is scheduled for the January 2021 and February 2021 terms of court, respectively.

Robert J. Higdon, Jr., U.S. Attorney for the Eastern District of North Carolina made the announcement after U.S. District Judge Richard E. Myers II accepted the plea. The Bureau of Alcohol, Tobacco, Firearms, and Explosives and the Fayetteville Police Department investigated the case and Assistant U.S. Attorneys J.D. Koesters and Chad Rhoades are prosecuting the case.