Solo Mom: Bacon as a vegetable? 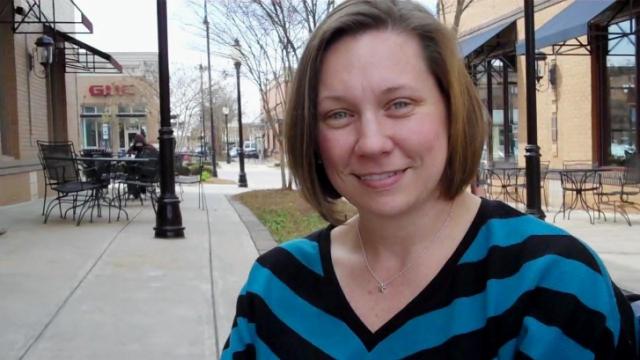 On an evening not long ago, I asked my two children what vegetable they would like with the steaks I was planning to grill for dinner. My daughter, ever the health conscious one, replied “carrots.” My son, on the other hand, answered “bacon.” Deﬁnitely a little man, that one.

We had a good laugh, and then the real trial began. Generally, I think giving the kids choices like this one keeps them involved and interested, and usually ends with better results than when I just dictate what we’re eating or doing, etc. But sometimes it provokes something else entirely.

“I don’t like bacon” announced my older child, glaring at her brother. “Well, I don’t like carrots,” he ﬁred back.

And so it began. One snatches a toy from the other, even though just seconds before neither wanted to play with it. One wants to eat outside, the other won’t have it. One innocently begins singing a song and the other sings
something else louder. Both intentionally choose a TV show the other won’t like (I turned off the TV). Days like this I feel outnumbered for sure.

But it’s an opportunity to foster their independence, so I sent them their separate ways for a while. The boy played in the yard while my avid reader relaxed with a book, and I had some much appreciated peaceful time to prepare dinner - with carrots AND baked potatoes with all the ﬁxins, including bacon. Sometimes you CAN make everyone happy.

By bedtime, she climbed into bed with her brother and read him a story. They sweetly hugged goodnight while I watched unnoticed from the door. Outnumbered no more, we were a team again.

These are the moments I wouldn’t trade for the world - they are my world. And who says bacon isn’t a vegetable?

Stacy Lamb of Apex is the divorced mom of two. She also is organizer for Single Parents of the Triangle. Find her here monthly on Wednesday.