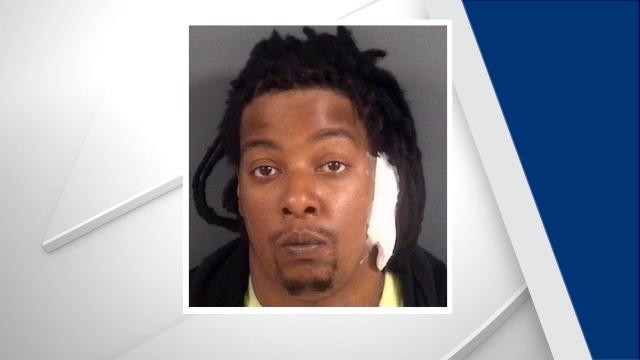 Fayetteville, N.C. — One of three people wounded in an early morning shooting on Thanksgiving in the parking lot of Cross Creek Mall has been charged in the case, Fayetteville police said Friday.

Rachelle N. Jones, 33, of the 7900 block of Cliffdale Road, surrendered to police Friday and was charged with attempted first-degree murder.

Police were called around midnight on Nov. 23 to Cape Fear Valley Medical Center after three people arrived there with gunshot wounds. Police have said the three were shot during an earlier fight in the mall's parking lot.

Investigators said a group of people arranged to meet in the parking lot after business hours, where the fight started. During the fight, someone pulled out a handgun, and numerous shots were fired, police said.

Jones was treated and released. The conditions of the other two victims, Jamil R. McMillian, 24, and Trenton T. Powell, aren't known.

Marquis Powell, 22, of Fayetteville, was charged Wednesday with attempted first-degree murder and discharging a weapon into an occupied moving vehicle.