Roxboro, N.C. — A Roxboro police officer won't face any charges for fatally shooting a man during a scuffle in a Person County courtroom two months ago, a prosecutor said Friday.

Christopher Thomas Vaughan, 35, of Oxford, was on trial on a misdemeanor false imprisonment charge on Sept. 9 when he became enraged and charged at the judge, according to authorities. Deputy J.R. Ray, who was serving as a courtroom bailiff, intercepted Vaughan, and the two men then struggled on the floor.

Officer J.G. "Trey" Wright III, who was testifying in the case, came off the witness stand to assist Ray, and when he saw Vaughan grabbing for the deputy's gun, he shot Vaughan once in the head. 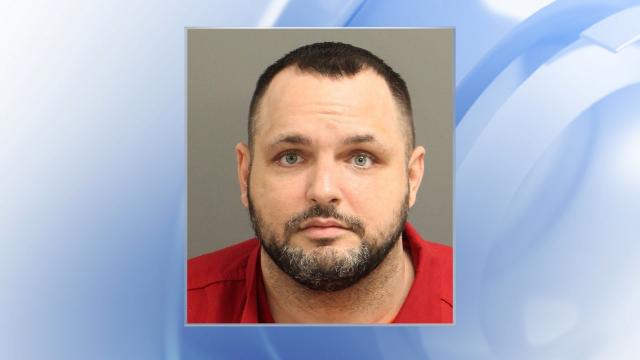 "Based on all the evidence available, it is the conclusion of the District Attorney that Officer Wright reasonably believed that his life, and the lives of others in the courtroom, was endangered when he shot Mr. Vaughan and that, therefore, the use of force was lawful," Wake County District Attorney Lorrin Freeman wrote in her findings. "There is not sufficient evidence to support a prosecution. No further investigation is warranted."

Freeman was asked to review the case to avoid any conflict of interest for Person County District Attorney Mike Waters.

After the shooting, Person County Sheriff Dewey Jones said he would increase security at the courthouse by having at least two armed deputies in every courtroom.