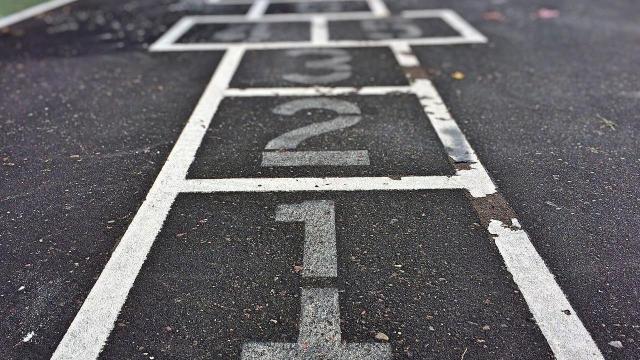 A year later, city officials hope a new camp registration schedule, which they are unveiling today, will lead to fewer delays - and happier parents.

Starting on March 5, instead of opening up camp registrations to all camps on the same day, the city will stagger registration dates, based on camp locations. The new schedule, city officials hope, will reduce the number of people who are trying to sign up for camps on a given day, lighten the daily load on the city's website and lead to much less frustration.

"What happened was so many people were trying to log in and register at the same time that the system was very slow," said Kellee Beach, Raleigh parks' communications and marketing supervisor, of last year's experience. "From a user standpoint, a lot of people did feel like it was crashing. Those payments and transactions were continuing to process, but much slower than normal."

Last year was the second year that the city made it possible to register for its camps online. At that point, people had become more familiar with the system and were hitting it as soon as registration opened - at 5:30 a.m., Beach said.

Raleigh's camps are particularly popular for cost conscious parents who need full-day options. Camps offered through the city's popular Summer X-press program cost $34 or $60, depending on the location, and include care from 7:30 a.m. to 6 p.m on weekdays. They are offered at 24 locations across the city.

"Those tend to be the ones that are in highest demand just because they are so affordable, especially for families that are looking to cover the entire summer," Beach said.

As the city created this year's staggered registration schedule, they worked to ensure that the most popular camps, which can fill up very quickly, did not all open up for signups on the same day.

"We looked at data from last year and tried to balance the load," Beach said. "... It does allow us to stagger those across all four days so one day isn't hit with all of the highest demand camps."

If you're planning on signing your child up for Raleigh parks summer camps, here's what you need to know:

Staggered registration will run from March 5 to March 8. When you register will depend on what locations you're interested in. "Each of those days, we'll open a new set of camp locations," Beach said. "They will all stay open until those locations are filled."

Online registration is your best bet, especially if you're interested in signing up for popular camps. The only other way to register begins March 26 by physically going to the Recreation Business Office at Jaycee Park, 2401 Wade Ave., Raleigh. By then, some camps will be full.

Get your RecLink account squared away before March 5. The city's registration program will require you to have a RecLink account. If you don't have one or it's not updated, your registration for camps could be delayed. If you already have one, make sure it's up to date with your current address, for instance, and the names of any child who you want to sign up for camp. If you've never signed up for a Raleigh parks program, it's likely you don't have a RecLink account. Now is the time to get all of that figured out. Go to parks.raleighnc.gov, select Register on RecLink and select Create New Account. If you need help, contact the city at 919-996-2153.

Check out the city's camp listings now. Beach encourages families take a full look at all of the city's camp offerings and come up with second and third choices in case their top picks fill up so they are ready with Plan B on registration day. "Now is the time they can go through, browse and start thinking and planning out what they are hoping to register for this year," she said. "They can start thinking about that now and think about multiple options."

You can browse the city's offerings on the parks department's website.

On registration day, be patient. Beach said the site may still be slower than usual, depending on the number of people signing up for camps.

The city recommends these strategies:

Contact the Recreation Business Office at camp.registration@raleighnc.gov or 919-996-4800 with registration questions.

Contact Fee.Assistance@raleighnc.gov or 919-966-4839 to learn more about the city's financial assistance program.