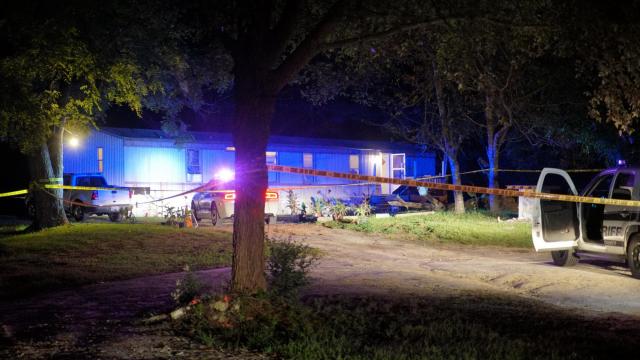 Two victims were found shot at 2845 Barrington Drive when police arrived at the scene. One was transported to WakeMed with non life-threatening injuries. The other victim's injuries did not require emergency transportation, officials said.

No further information has been released. Authorities said the investigation in ongoing.