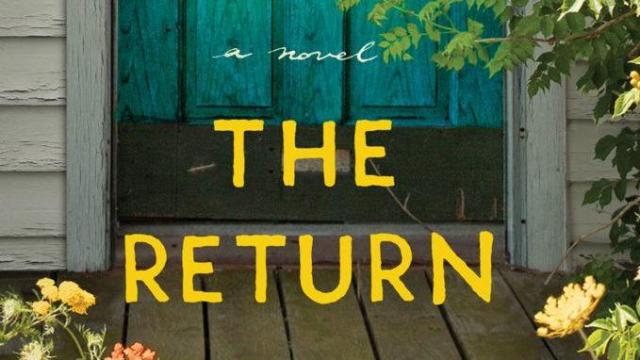 The story is of Trevor Benson, an injured army doctor, who moved back to New Bern unexpectedly.

Sparks lives in New Bern, which is why so many of his books are based out of the North Carolina city. "The Notebook," "The Wedding," "A Bend in the Road," and "Safe Haven" are all based out of Sparks' hometown.

The author said that the military has heavily influenced his writing. His most recent book explores post-traumatic stress disorder (PTSD) and coming home from deployment, Sparks said in a video from Grand Central Publishing.

The book has themes of healing and moving forward, he said.

"Helping others is sometimes the best way one can help themselves," Sparks said in the video.

Sparks' book tour began in New Bern through a socially-distant, in-person event. On Wednesday, Sparks' is holding a virtual event with author Elin Hilderbrand, romance writer of "The Beach Club," and several other summer beach reads.

"The Return" hits the shelves on Tuesday.