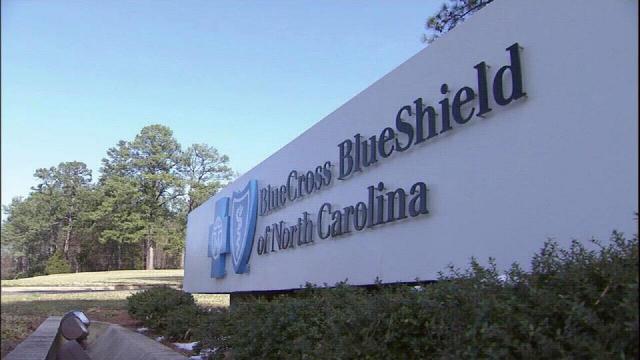 "(I think) $186 million in profit is shocking," said Rep. Bill Faison, D-Caswell, who failed in his attempt several years ago to rein in profits at Blue Cross.

"It's money that, in part, is being made by encouraging executives to overprice a necessity, and it just strikes me as wrong," Faison said.

Blue Cross spokesman Lew Borman defended the insurer's financials, pointing out that the company's 3.6 percent profit margin in 2008 was the smallest in at least five years. Profits also were down from $209 million in 2007.

Executive bonuses, such as the $3 million bonus paid to Greczyn, were based on record growth Blue Cross saw between 2005 and 2007, he said. Compensation amounts to less than a penny of every $1 in premiums, while 85 cents of every $1 goes to medical costs, he said.

"In fact, (compensation) really doesn't impact the premiums in and of itself," he said.

Blue Cross administers the State Health Plan, which provides medical coverage for almost 650,000 state workers, public school teachers and retirees. Two advocacy groups on Thursday demanded an outside audit of the contract after reports that the company earned $10 for each claim it processed.

Still, state worker Melvin McClain questions how Blue Cross can have profits at the same time the premiums on his health insurance continue to rise.

"I was shocked that they had made so much money (and) that the salaries for executives were so much. But who am I? I'm just a regular worker," said McClain, who works in the Division of Community Corrections.

He has battled Blue Cross for months, seeking coverage of the $18,000 surgery his son had in 2007 to remove a lump from his chest.

"I would hope that (profits) would trickle down to the loyal customers, that they represent us and keep our premiums low," he said.

Borman said the average premium increases for 2009 policies are in the "high single digits," declining to be more specific.