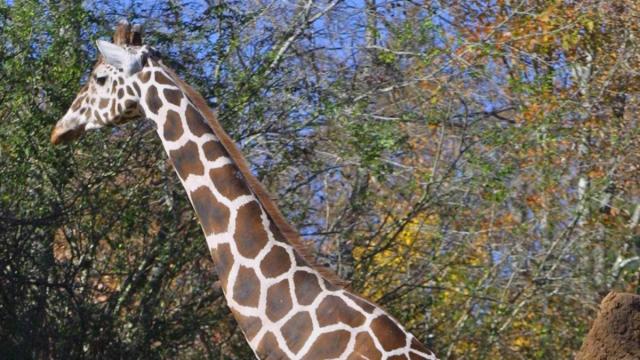 Zoo veterinarians diagnosed Azog with a stone blocking his urinary tract after he had trouble urinating. Doctors attempting to remove the stone operated for two hours unsuccessfully before Azog's death.

Chief Veterinarian Dr. Mike Loomis noted, "This is a species that is extremely susceptible to problems under anesthesia."

He said he recognized the risks, but felt the surgery was necessary to give Azog a chance of survival. Male giraffes are particularly susceptible to urinary tract blockage due to stones, Loomis added.