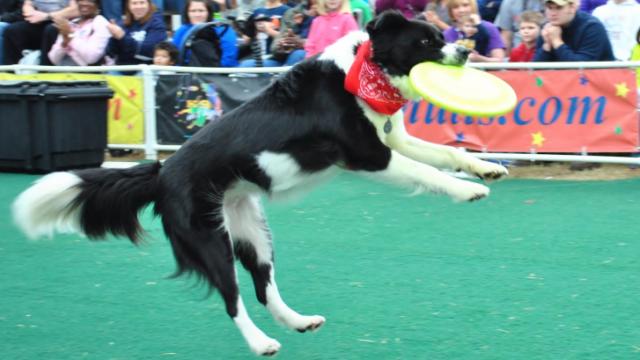 Raleigh, N.C. — We are just over a month away from the start of the 2014 N.C. State Fair, and we are getting a glimpse at the new exhibits and entertainment planned.

The N.C. State Fair, which runs Oct. 16-26, will feature the following new, free and returning acts:

All grounds entertainment and exhibits are free with admission to the fair. Advance tickets for the N.C. State Fair are on sale now.