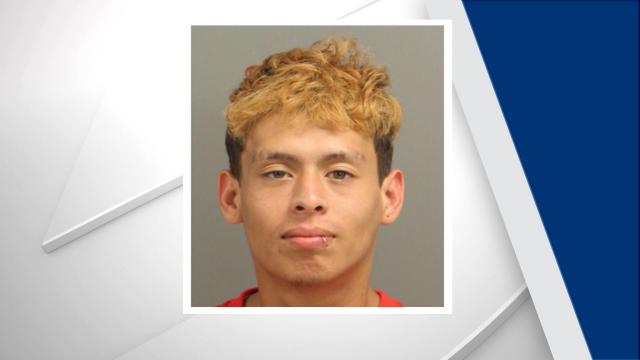 Raleigh, N.C. — Raleigh police have charged a local man in connection to the riots that took place in downtown Raleigh on March 30.

Richard Rubalacava, a 26-year-old man who lives in Raleigh, was charged with first degree arson related to the Dollar General Express at 149 E. Davie St., according to the Raleigh Police Department. He was also charged with felony inciting to riot.

That weekend, looters smashed windows and set a fire at the Dollar General.

More recently, on June 13, Rubalacava was also charged for possession of marijuana.

Since May 30, dozens have been arrested in Raleigh over the three nights of looting and fires.

At least 30 people were arrested after the peaceful protests in downtown turned to violent riots that resulted in property damage and fires from downtown to Midtown to north Raleigh.

List: Dozens arrested in Raleigh over three nights of protests
SUGGEST A CORRECTION