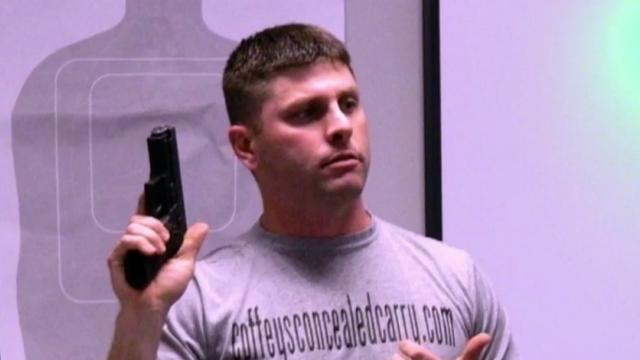 "He denies the allegations and will plead not guilty," said Hart Miles, Coffey's defense attorney.

According to the indictment, Coffey used money from the sheriff's office for undercover drug stings and used it to buy drugs for informants and then covered up the activity. He also is accused of lying about finding cash in a woman's purse during a traffic stop. 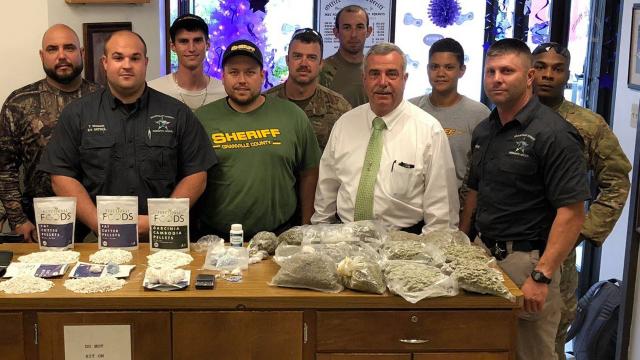 The investigation into the drug unit heated up when Sheriff Brindell Wilkins was indicted a year ago on two counts of obstruction of justice. He is accused of urging someone in 2014 to kill a deputy he thought was about to expose his alleged use of racially offensive language.

Wilkins later agreed to a suspension while the criminal case played out, and officials appointed a new sheriff.

Shortly after Wilkins was charged, state and federal investigators began looking into the operations of the sheriff’s office drug unit. FBI and State Bureau of Investigation agents are tracking money seized and used by investigators in drug cases.

The SBI seized the "special funds expenditure ledger" from the sheriff’s office narcotics unit last September as part of "an investigation into alleged financial malfeasance" by Wilkins and his drug officers, according to an application for a warrant to examine the ledger.

A previous report from WRAL Investigates found drug investigators in the Granville County Sheriff’s Office didn’t keep track of how much money was paid to informants and that members may have illegally coerced people into becoming informants.

Granville County District Attorney Mike Waters told SBI investigators that his office had to dismiss more than 100 criminal cases in 2017 because the drug unit didn’t document any of its interactions with a frequent informant, including any agreements with him, how much he was paid or who was to be targeted in undercover drugs buys.

Coffey was shifted from the drug unit to logistics positions in the sheriff's office last fall, and he lost his job when new Sheriff Charles Noblin was appointed in January.