Morrisville, N.C. — The search continues for a missing Morrisville man two weeks after his car was found crashed into a utility trailer on Church Street beneath Interstate 540.

The car was found, but Dale Wheeler was missing.

On Friday, Wheeler's friends, family and strangers continued their search to find him.

Wheeler’s keys were found in the car as well as a great deal of blood on Nov. 13, and there was an indent of the driver's head left on the windshield. Authorities say it's hard to believe anyone could have walked away from the crash. 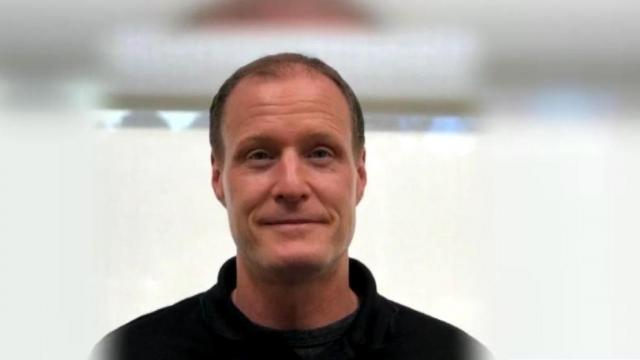 "It would be a miracle, and miracles happen, so it would be a miracle if maybe he is in a hospital somewhere and he doesn't know who he is. He hit his head really hard. He's got severe head trauma, so that would be best-case scenario," said Spinelli.

The site where Wheeler crashed is fewer than five miles away from his home, off of Kudrow and Morrisville Carpenter roads.

"There's just so many people working on this. It's hard to believe we can't find him," said Spinelli.

Morrisville police said they have no solid leads on the case. But volunteers said Friday they won't stop until Wheeler is found.

"Everybody wants to find their loved ones and have a proper burial and all that, and that's where we are," said Spinelli.