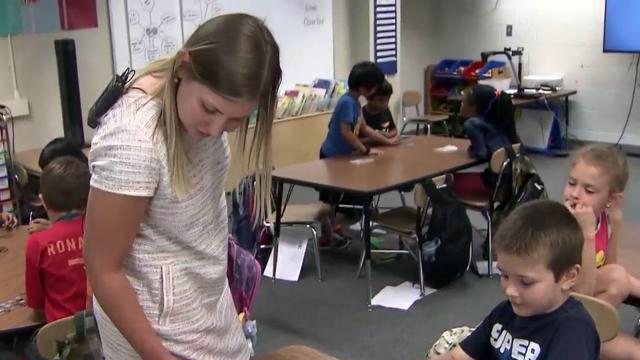 Speaking with reporters after the largely ceremonial first day of the 2021 legislative session, Moore, R-Cleveland, said the General Assembly may "fully fund a summer learning program" for students who fail end-of-grade tests and might otherwise be held back a year.

Moore said he didn't have details, and the idea was in its infancy. But he talked about funding not only teacher salaries but student transportation

The proposal would have to be discussed in the coming weeks or months and win backing from both the House and the Senate, as well as the governor.

State education officials expect massive issues in learning losses with public schools holding virtual classes for much of this school year. One state official told lawmakers early last month that he expects more students to repeat a grade here than have in a century.

"We have a real crisis in the works," Moore said.

Lawmakers adjourned their session Wednesday for two weeks. When they come back Jan. 27, the lawmaking and budgeting process will begin in earnest with the opening of bill filing. Moore and other General Assembly leaders have said coronavirus issues, including those tied to education, will be a top priority at the beginning of this legislative session.