By Monica Laliberte, WRAL executive producer/5 on Your Side reporter

Chicago — At 28, she’s a COVID-19 survivor, but only after receiving the nation’s first double lung transplant as a COVID-19 patient.

"What they don’t tell you is that yes, people do recover, are recovering, but they are left with many side effects," said Mayra Ramirez.

Raised in Sampson County, Ramirez spoke with Monica Laliberte about what she’s been though and the struggle she has ahead.

Ramirez, who was an active, healthy young woman before COVID-19, spent more than a month kept alive by machines, and her family was told the end was near. 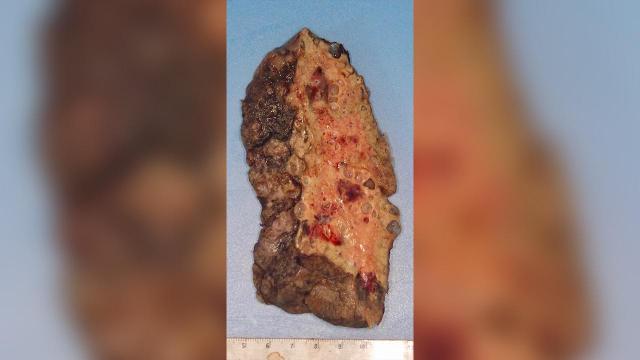 Ramirez got COVID-19 in April.

She doesn’t know how she got it, but she knew she needed to go to Northwestern Hospital in Chicago, where she lives now.

"Everything happened so quickly. They’re giving me oxygen and then they’re telling me, 'Hey, you’re going to be put on a ventilator,’" she said.

Ramirez had 10 minutes to call her mother in Clinton. 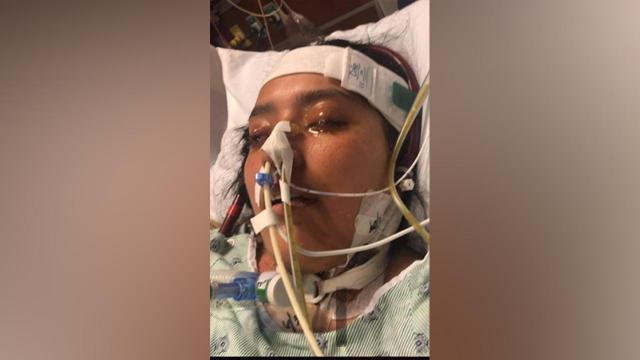 She’d been healthy and active other than an auto-immune condition that had her on steroids, but she spent the next six weeks on life support.

Because of COVID-19 restrictions, her family couldn’t visit. Then she became so ill that doctors called her mother.

"She was told that I wasn’t gonna make it past the night. And then she and two of my sisters took the first flight from Wilmington, North Carolina, to Chicago to say goodbye. She was anticipating to receive a corpse," said Ramirez.

When she survived that night, her doctor offered a final option — a double lung transplant, the first for a COVID-19 patient in the United States.

Within 48 hours, Ramirez was in surgery. When she awoke, she says she was struggling to breathe.

"My only thought was, you know, like keep breathing," she said.

Ramirez overheard nurses talking and said that’s how she learned she had a lung transplant. She’s been working on her recovery ever since and is still in a lot of pain.

"I have over 17 prescriptions, one to four pills each, and I’m working on my strength and my endurance, still learning how to use my new lungs," she said.

Ramirez doesn’t cover her scars, especially the one on her throat. She said she wants people to see what COVID-19 can do. 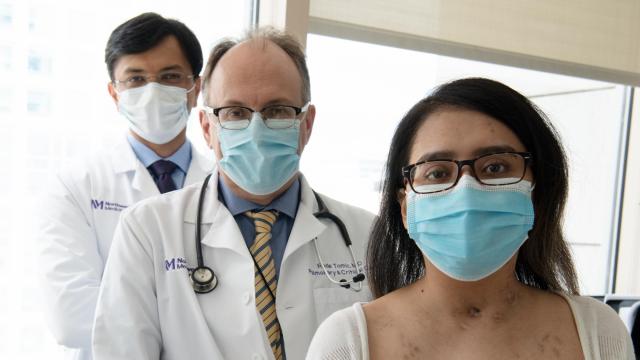 As for her future, doctors tell her she may get back to her baseline within a year.

"Which, at that point, one of my goals is to hopefully be able to go skydiving with Dr. Bharat, my surgeon," she said.

Focused on that recovery, Ramirez can't even begin to think about her out-of-pocket medical costs. Her family created a Go Fund Me to help her with those bills.