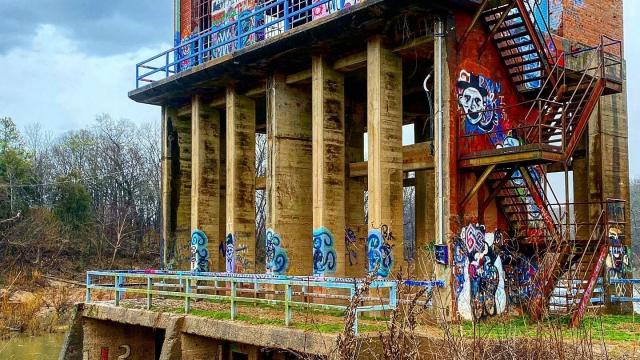 Along the foggy banks of the Deep River stands an eerie remnant from a century ago. The overgrown, hollowed remains of the Carbonton Dam date back to an era when rivers were the lifeblood of North Carolina communities. The rivers of the Old North State hold many legends – and much history.

Built in the 1920s as the first electrical power plant in the Sandhills, the structure has been standing strong for around 100 years. But as old as it is, this antique dam was built in the footprint of even older mills and dams, possibly dating back to earlier than the Revolutionary War and the founding of North Carolina itself.

In 2005, the dam was removed in an effort to save the ecology and water quality of the Deep River, which has flowed here far longer than any mill or dam stood. However, the historic powerhouse structure remains, looming over a picnic bench which serves as a public park by the historic site of the Deep. 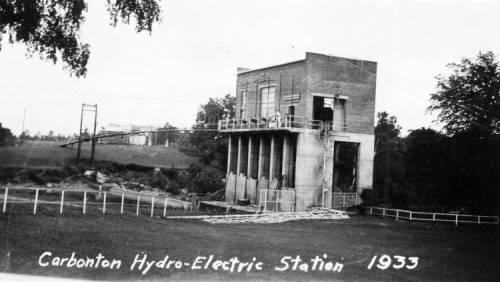 For hundreds of years, this exact site on the Deep River has been tremendously important to the surrounding community by providing the ideal spot for setting up mills and dams.

"If you've got a good place on a river to build a dam, the community would use it for 200 or 250 years," said George Howard, Chief Executive Officer for Restoration Systems, the company that deconstructed the dam to restore the river ecology. 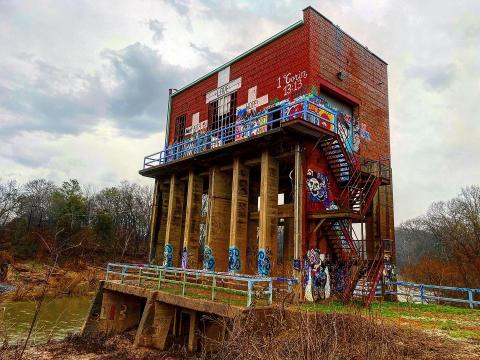 Howard spent a lot of time researching the history of the Carbonton dam and surrounding community.

"There's been a dam on that site since the early 1800s. Many modern dams you see on rivers today were built on a part of the river that was good for other dams to have been built previously," he said. 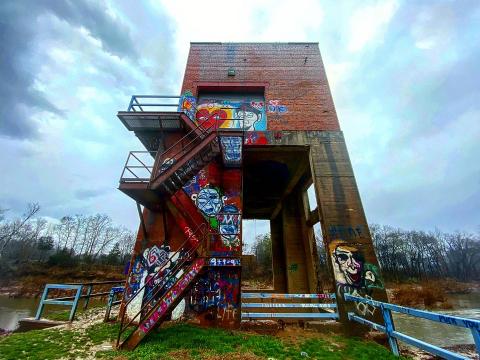 This conveniently-located spot was also one of the most rich sources of coal – hence the name Carbonton.

"A man named Archibald Murphey, one of the originators of public works, created navigation on the Cape Fear River into the Deep River," said Howard. "He created a system of locks to lift boats above the shallow waters, so boats could bring coal from Carbonton all the way down to the coastal plain."

Because of its location and resources, the dam was one of the original power stations for Carolina Power & Light.

"It's one of those places where more was going on 200 years ago than today," said Howard. 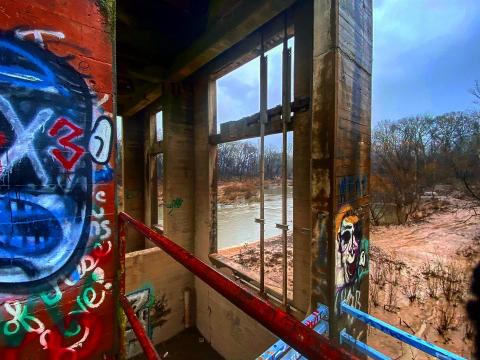 Modern use of the abandoned structure

Today, the historic site sits on a park, with two rotting picnic tables falling apart in its shadow.

The hollowed insides are visible through broken windows. Rusty stairways lead to graffiti-splashed walls, where vandals have made their mark – marring the historic visage. 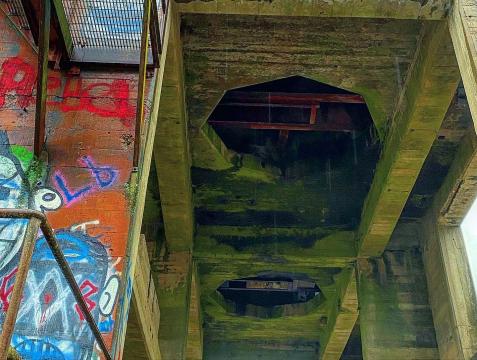 Overtaken by nature, the top floor seems to be home to a few creatures. Visitors report sometimes hearing thumping from the top floor, along with unidentifiable animal noises.

Howard, who has worked on multiple historic projects, hopes that the iconic historic structure could be restored and used by the community once again someday. 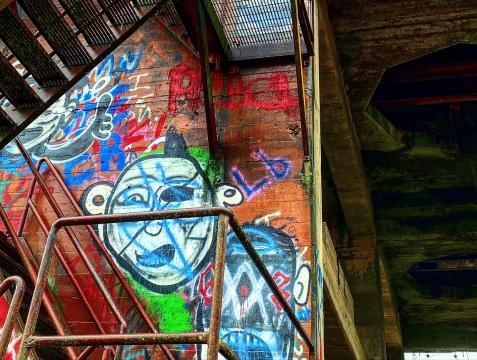 "Maybe someone could turn it into a brewery on the river," he suggested.

It could also serve as a community center for the river park, or a history museum.

For this site that has brought power and life to the surrounding community since at least the 1800s, it would be nice to see life return to the Carbonton Dam.