Scroll for the latest Hidden History explorations from Raleigh and across North Carolina. 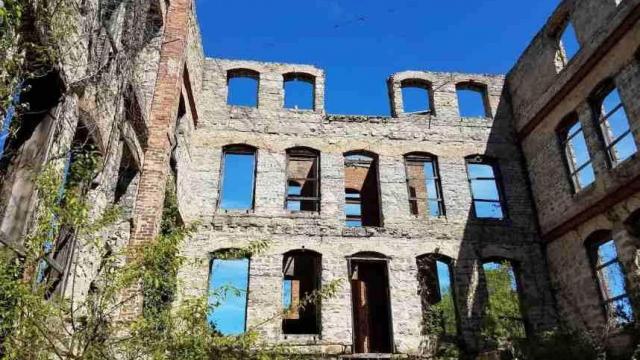 Did you know Raleigh had a NASCAR speedway in the 1950s and the remains of the track are still in the woods near Atlantic Avenue?

Or that the overgrown remains of an old cobblestone tunnel runs beneath downtown Raleigh?

Or that the remains of one of Raleigh's first airplane runways, around a century old, can be found in a little green space between two neighborhoods? 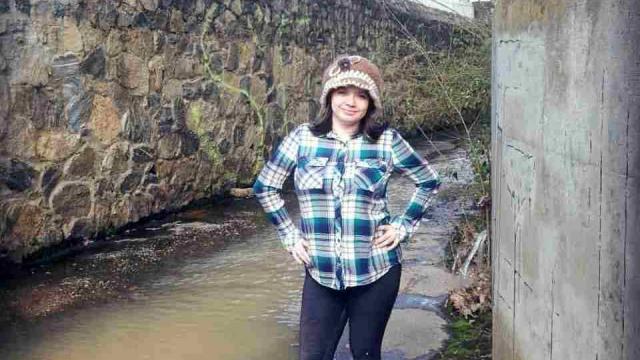 Let's keep Raleigh's memories alive. Have an idea for the our Hidden History segment? You can contact her at hleah@wral.com. 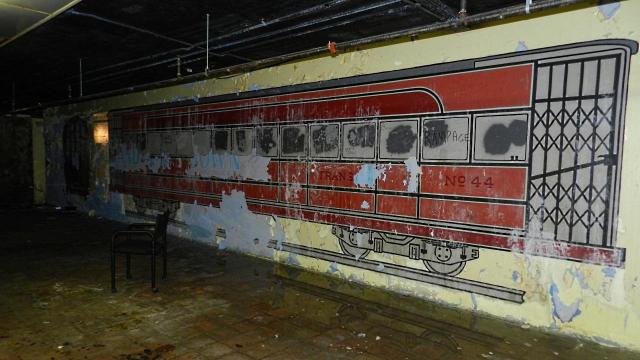