Autopsy: Cyclist killed on Raleigh greenway was stabbed from behind 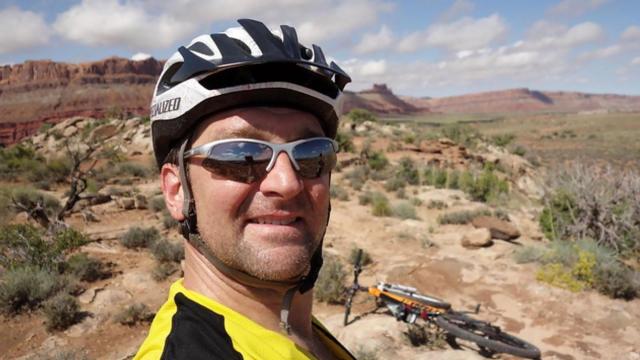 Raleigh, N.C. — A bicyclist who died last year after he was attacked on a Raleigh greenway had been stabbed repeatedly from behind, according to an autopsy released Monday.

Chauncey Weinkoop Depew Jr., 57, was found bleeding in a tunnel on the Walnut Creek Greenway south of downtown on Aug. 20, 2020, by another cyclist. His bike, a bicycle helmet and one shoe were found nearby, according to the autopsy report.

Depew died at WakeMed. Authorities had to use dental records to identify him.

According to the autopsy report, he was stabbed several times below the left ear, in the back of the neck and behind the left shoulder. One of the wounds perforated an artery in his neck. The autopsy also listed numerous bruises and scrapes on him.

No arrests have been made in connection with Depew's death.