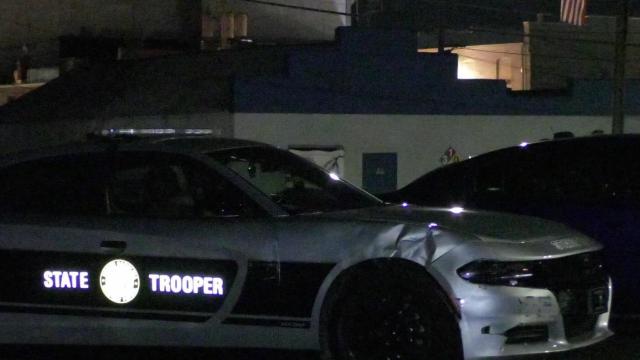 Benson, N.C. — Two cruisers driven by State Highway Patrol troopers collided Saturday in Benson, and one of the officers was briefly confined in their wrecked vehicles after the collision, authorities said.

Both troopers were taken to a local hospital for an evaluation after the crash, which occurred shortly before 6 p.m. at Wall and Church streets, one of the primary intersections in the town.

The crash prompted authorities to shut down roads in the area while they investigated the wreck.

The two troopers were in separate vehicles and were responding to another call when they collided, authorities said.

It was not clear how the crash happened or if anyone would be ticketed in connection with the incident.