Harnett County, N.C. — A $10,000 reward is being offered for information that leads to an arrest in the murder of a 28-year-old Harnett County man.

Relatives of a Kyle Jarrett, who was murdered June 21, are struggling to cope with the loss.

While praying police find the person who murdered him, Jarrett's family said they are heartbroken by his sudden death.

William Jarrett is grieving the death of his son, who was shot to death in his Harnett County home.

“He had one more semester to do to get his bachelor’s degree, so he could be a history teacher, he was working with me, he was going to get his personal trainer instructor’s license,” Jarrett said. 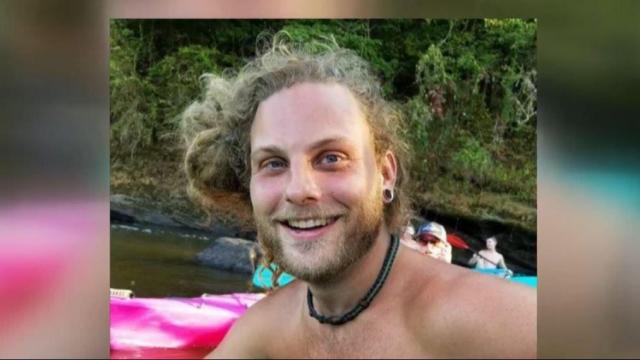 Jarrett said his son worked in the construction business with him, and this was the first week they didn't work together.

“I got a six-year-old daughter, I can’t imagine telling her what’s going to happen, she’ll lose it,” he said. "He was like her hero, he was the big brother." 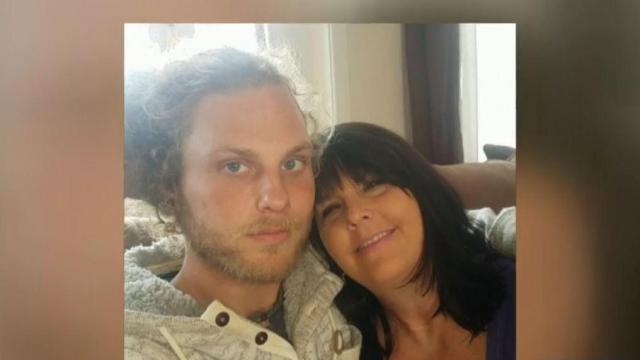 Jarrett said he coached his son in baseball from the time he was a little boy until he was a teenager and his wide circle of friends were all like family.

“This is something I would never imagine in my life, my son, I mean, I don’t even know how to handle it," Jarrett said. "He’s gone, he's gone."

Jarrett vows that whoever killed his son will be caught and brought to justice.

He now cherishes the last text messages from his son he received on Father's Day.

Funeral arrangements for Kyle Jarrett are being planned for next week in Lillington.