Zebulon women charged with running man down in van 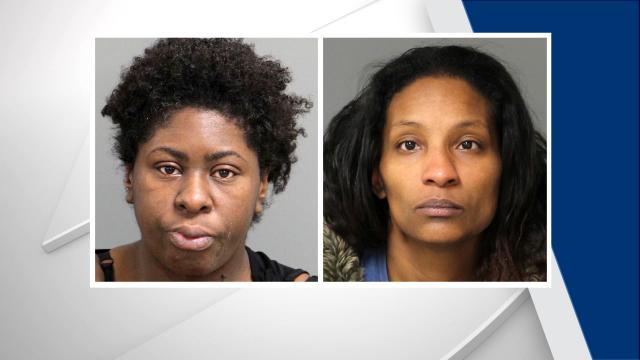 Zebulon, N.C. — Two Zebulon women conspired to run over a man in a minivan on Tuesday, police said.

According to arrest warrants, Debnam ran the man down in a 1999 Dodge Caravan and then tried to switch seats with Martinez. Police didn't disclose the relationship between the man and the women or a motive for the alleged crime.