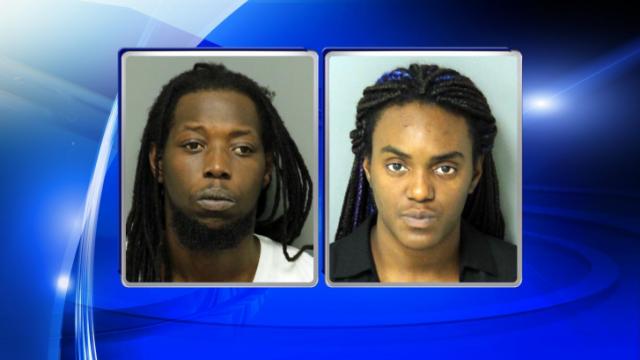 Zebulon, N.C. — Zebulon police say they arrested a Raleigh man and woman Friday night after finding 200 baggies of heroin in their car.

Police received a tip and stopped a dark-colored Saturn in the parking lot of Walgreens Pharmacy at 101 W. Gannon Ave. around 8:30 p.m.

Williams and Headley were taken to the Wake County jail and were scheduled to have their first court appearance Monday.