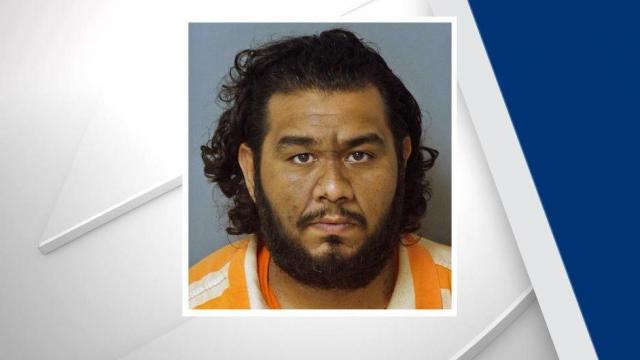 Wake County District Attorney Lorrin Freeman said Tuesday that a Zebulon police officer was justified in shooting a man in April when the man pointed a weapon at officers.

Officers were dispatched to East Gannon Avenue on April 1 after Kurt Lee Walters called 911 to report himself as a parole absconder.

Police said Walters, 30, became combative when they attempted to speak with him, and he then pulled out a weapon and pointed it at at Officer Robert Prichard.

Officer Nathanial Brown, 52, then fired one shot at Walters, striking him in the neck.

Police later determined the weapon was an air pistol Walters had stolen from a nearby Walmart.

"The investigation showed that the use of force, the firing a shot at Mr. Walters, was justified under the circumstances of this incident," Freeman said in a statement. "The District Attorney is requesting that the investigation be closed with no further action."

Walters has already pleaded guilty to two counts of assault on a law enforcement officer and one count each of resisting a public officer, misdemeanor larceny and possession of a stolen vehicle and is serving a sentence of nine to 20 months in prison.