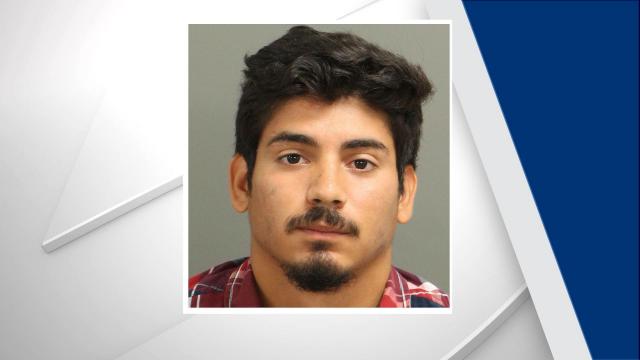 Zebulon, N.C. — Rolesville police have arrested and charged a Zebulon man with three counts of statutory rape of a child.

Police said Gustavo Lopez Villalvazo of 1429 Cheves Rd. in Zebulon, was arrested Tuesday. Police said he is accused of having sex with an underage girl (at least 15 years of age or younger). The incident happened in Rolesville during the month of July, according to warrants obtained by WRAL.

Villalvazo is also facing a misdemeanor charge of stalking. Warrants say that offense happened from Aug. 1-Oct. 15 when he contacted the girl by text and showed up at her school.

He was placed in the Wake County Detention Center under no bond.