Zebulon, N.C. — Sixteen girls from a Zebulon dance studio are about to have the experience of a lifetime at the 2018 Macy's Thanksgiving Day Parade in New York City.

BrieAnna Alford, owner of Legacy Dance Productions, said she sent in an audition tape earlier this year and is honored that she and her girls were chosen to perform.

"I've never done something like this before...I am nervous for them and I wish I was doing it with them," she joked. 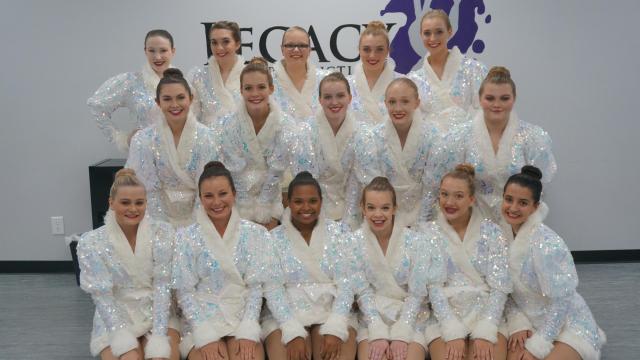 Sydney Carroll, 18, a freshman at East Carolina University, was so excited about the opportunity she decided to come back and dance with her team.

"It means a lot to get this opportunity and to be able spend time with the girls and be a part of the parade," she said.

Carroll, who started dancing when she was 3 years old, said she is also looking forward to the New York City shopping and the chance to see The Rockettes.

Jocelyn Williams, a senior at Oxford Preparatory School, has never been to New York before.

“It's very eye opening to see how big the world is and how you don’t have to be condemned to a small place just because you come from a small town," she said. 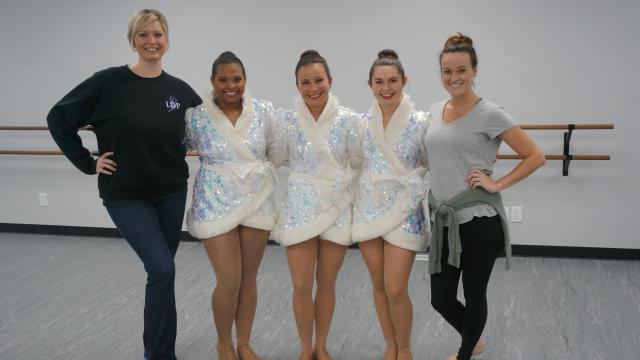 "I've been there before and I loved the environment so much...it's so different from our small town," she said.

Williams said the girls just learned the routine in early October, but a lot of practice goes into making it perfect. This week, ahead of the parade, the girls will have four-hour long rehearsals to make sure they are prepared for their big television debut.

Alford said she is thankful for all the support she has received along the way. 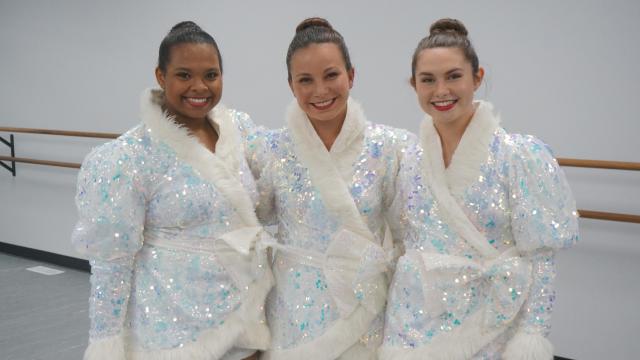 "We are very thankful for all the support from the community – friends, family, people that have reached out that we don’t even know," she said.

"We are really honored. It's such a huge accomplishment. I'm so proud of them."