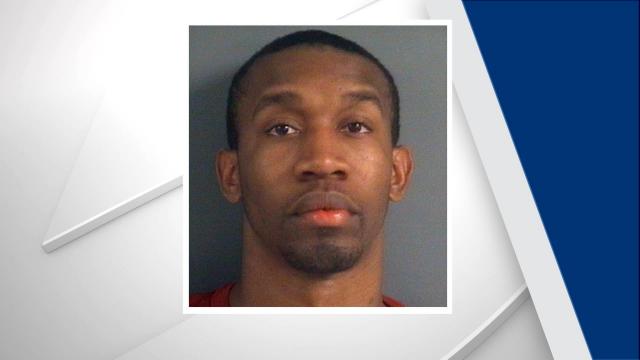 Fayetteville, N.C. — A youth leader at a Fayetteville church has been arrested after he confessed to authorities that he inappropriately touched a child.

Authorities said Nashimen McKinnon, the youth leader at Antioch Bible Fellowship, called the Cumberland County Sheriff’s Office on Jan. 1 and told a deputy he had “touched a child five to six months ago at a sleepover.”

McKinnon, 30, admitted to lying beside a girl and inappropriately touching her over her clothing during a sleepover for young church members last July, authorities said. McKinnon told deputies that he did not know if the girl was aware of what he had done.

Deputies said McKinnon also admitted to sending the girl inappropriate text messages in December, and investigators determined he had inappropriately touched the same girl on at least two other occasions during church events.

McKinnon was charged with three counts of indecent liberties with a child. After an initial court appearance on Friday, his bond was raised from $45,000 to $300,000, and he remains in the Cumberland County jail.