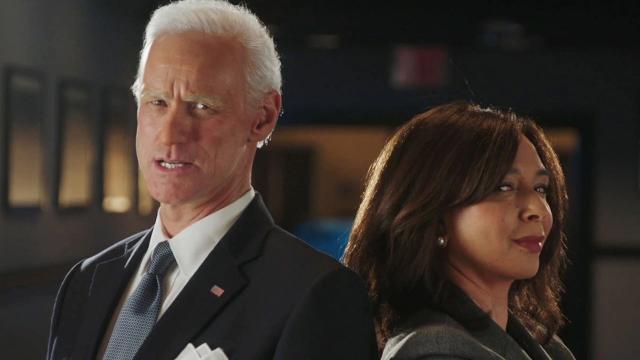 In the promo released on social media, Carrey appears alongside Maya Rudolph as California Sen. Kamala Harris, who is Biden's running mate.

Rudolph debuted as Harris on "SNL" in 2019, winning rave reviews from the senator herself.

This will be Carrey's first time playing the former vice president for the long-running sketch show.