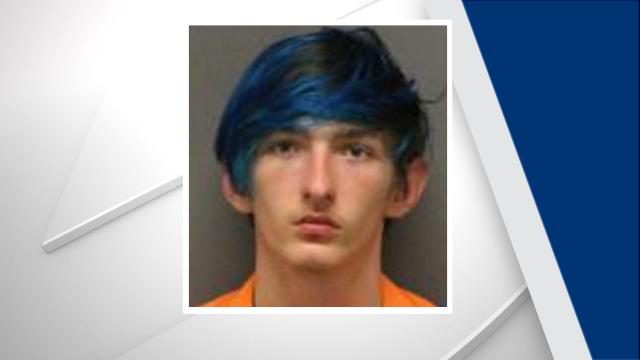 Greensboro, N.C. — A Youngsville man has been arrested after two bodies were found in a burning Greensboro apartment last week.

Chris Andrean Collins, 18, of 55 Cherrylaurel Drive, was charged Saturday with one count each of first-degree murder, kidnapping and arson.

Greensboro firefighters were called to an apartment at 703 Summit Ave. on Wednesday night, and after putting out a blaze there, they determined the fire had been set, according to NBC affiliate WXII.

The bodies of 55-year-old Kevin Hugh Moore and 44-year-old Lewis Franklin Humphrey were found inside the apartment, WXII reports, but the cause of their deaths hasn't been determined.

Police haven't provided other details in the case, such as a possible motive or Collins' connection to the two men.