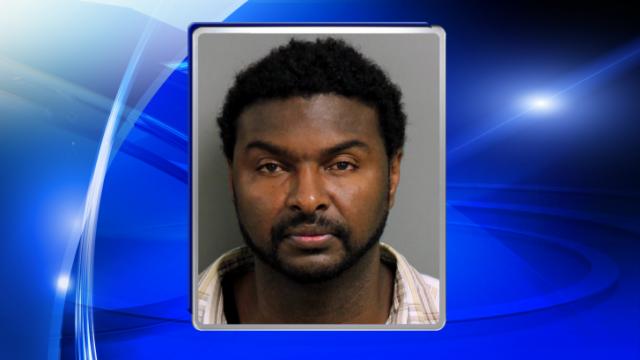 Raleigh, N.C. — A Franklin County man has been accused of using a car to hit a deputy and fracturing the officer's lower spine.

Manson was also charged with a failure to appear in court on a misdemeanor violation.

He was jailed Monday at the Wake County Detention Center under a $60,775 bond.