Young organ donor saves his mother, 2 others after death

Durham, N.C. — In 2008, at least three people and their loved ones were grateful a young man decided to become an organ donor before his tragic death. One of the recipients was his own mother.

Ten years ago, Delores Evans' son, 32-year-old Ryan Evans, died from what investigators concluded was a self-inflicted gunshot wound to the head. His mom refused to believe it. "There was nothing in his behavior that would suggest he would ever do anything like that," said Evans.

Despite her overwhelming grief, Evans approved of her son's wishes to donate his organs. "It aids in my grieving," she said back in 2008.

Before Ryan's death, his mom suffered with kidney failure -- but now she has one of his kidneys. 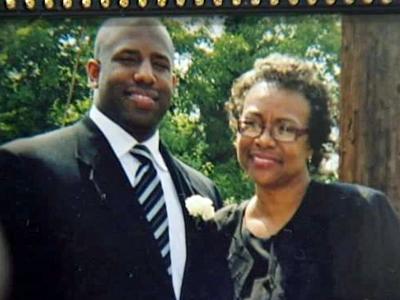 Ryan helped other people, too. In a 2008 transplant surgery at Duke Hospital, Fred Krenrich received Ryan Evan's lungs saying, if it wasn't for his donor, "I wouldn't be here today."

Unfortunately, Krenrich died several years later from an unrelated cause.

Recently, Delores Evans met Jim Hatchell -- the recipient of her son's heart. Because of Ryan, Hatchell wanted to meet Delores and her family, even though he knew it might be difficult.

Family says they were deceived by late son's friend

"When you meet somebody whose son has passed away in order for you to live, it's hard," said Hatchell, who says he remembers Ryan every time he laces up his walking shoes. "I walk over three miles a day -- every day -- six days a week," he said. Evans, meanwhile, prays her son's gift keeps on giving.

"We've each had bonus time," said Delores. "That's the way I look at it -- because of Ryan. We are hoping that all of this attention encouraged other people to donate -- and we're hopeful others will be like Jim and me and get their precious gift of life." 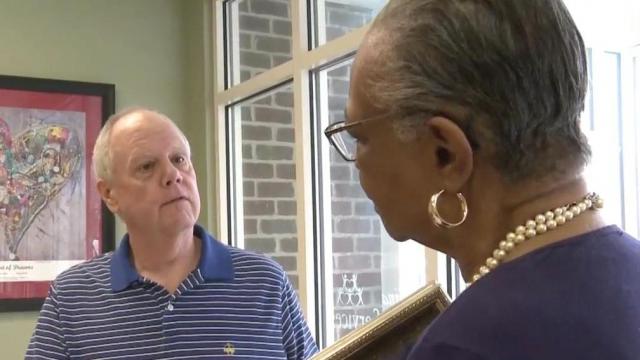