Young child ejected from car during I-40 crash near Benson 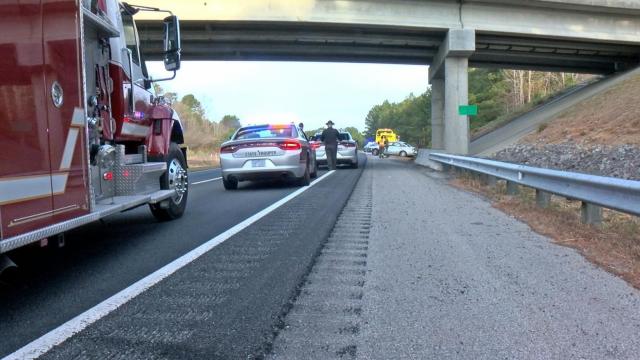 Benson, N.C. — A young child was ejected from a car that crashed early Tuesday morning on Interstate 40 near Benson, officials said.

The North Carolina State Highway Patrol said the child was ejected from its car seat around 7:15 a.m. when the mother drove into the median, over-corrected and then crashed into an embankment. The car overturned, injuring the driver and another passenger.

The child was taken to WakeMed, but its condition is unclear.