Yes, it's that time of (school) year again 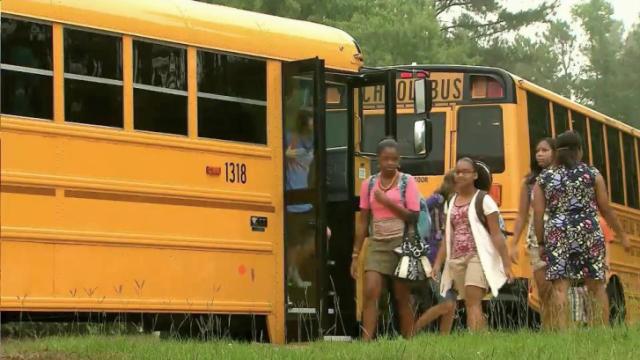 “A lot of pats on the back,” he said when asked about what the district is doing to keep teachers. “We try to provide professional development opportunities for them wtihin the schools and outside the schools. But it’s been a tough four or five years for teachers in North Carolina, in particular Wake County, as the data has shown.”

Wake students will be among the more than 1 million travelling to and from school statewide, according to the state Highway Patrol.

Is your child heading back to, or starting school on Monday? Send us a photo!