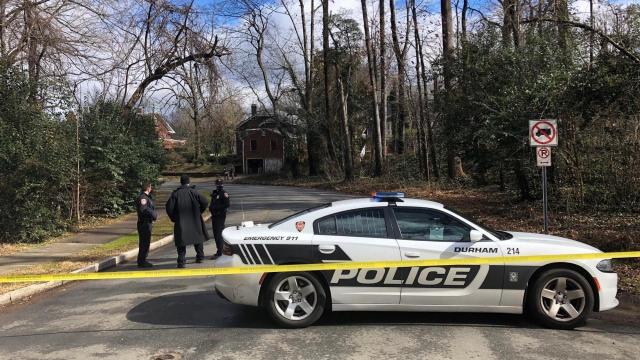 Dr. Ralph Haynes said he found the mortar round in his crawl space, hidden behind a cement post, while doing renovations to his home on North Roxboro Street. He moved it to his garage and called police.

Police confirmed it was a mortar round. 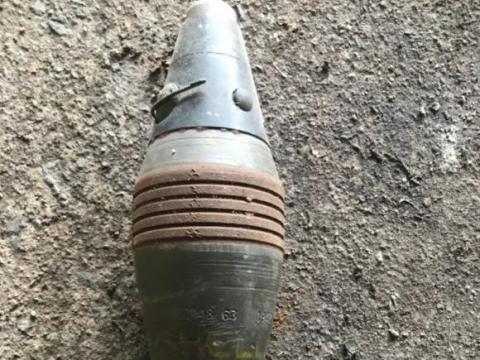 Haynes said the round was stamped 1942 and looked like a typical high-explosive round for a 60mm mortar.

Officers from the Durham County Sheriff’s Office’s Bomb Squad evacuated the immediate area and removed the round.

Haynes said he was unsure how it wound up under his house.