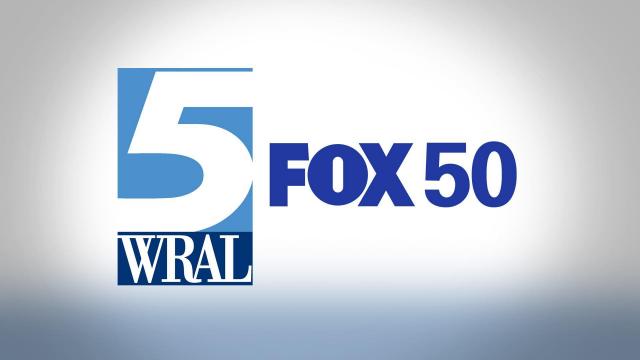 Raleigh, N.C. — At least for a while, DISH satellite customers will not be able to watch Capitol Broadcasting Co. stations, including WRAL-TV and FOX50.

After weeks of negotiations, DISH and Capitol have not come to terms on a new contract, so as of 5 p.m. Tuesday, the stations were removed from DISH.

"WRAL and FOX50 are not pushing for things that are unreasonable,“ said Jimmy Goodmon, president and chief operating officer of Capitol Broadcasting. “We are asking to be paid market rate for our programming so we can pay the affiliation fees required by NBC and FOX. This isn’t about greed; it's about survival for our small, locally owned media company. Now, more than ever, local television news and original programming is a critical service to our community."

"We don't understand why Capitol Broadcasting has chosen to put our customers in the middle of these negotiations," Melisa Boddie, programming vice president at DISH, said in a statement. “We offered an extension to keep these stations up for customers while negotiations continued."

Capitol Broadcasting says the company has not yet received a return proposal from DISH to our last proposal that was submitted before this dispute began.

In a news release, DISH stated it “remains open to working with Capitol Broadcasting to reach a fair, long-term deal and hopes to restore these channels to customers soon.”

Viewers can still watch all WRAL and FOX50 programming with an antenna. They also can watch all WRAL newscasts live on WRAL.com and stream the newscasts on Roku, Apple TV and Fire TV by downloading the WRAL News app on those devices.

Since November 2018, DISH has lost at least 240 local and regional stations across the country due to failed negotiations, and for a time dropped stations owned by Nexstar, including WNCN in the Raleigh-Durham-Fayetteville television market, The E.W. Scripps Company, Apollo and Mission Broadcasting. The NFL Network and more than 20 regional sports networks have also been affected.

WRAL-TV and FOX50 have created a website, keepmylocalstations.com, to provide information and updates on the DISH negotiations.