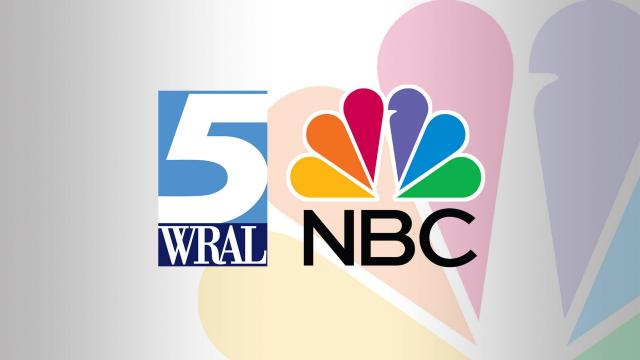 Raleigh, N.C. — After a 30-year partnership with CBS, WRAL plans to change its network affiliation at the end of February.

WRAL will become an NBC affiliate on Feb. 29.

"This was not an easy decision. It came down to the question, ‘What network do we believe is best positioned for the future of local broadcasting?’ It is clear to us that NBC understands the value that local affiliates bring to the entire network relationship," Jim Goodmon, president and chief executive of Capitol Broadcasting Co., WRAL's parent company, said in a statement. "We’re local broadcasters first. As the industry continues to change, we believe this switch to NBC positions us well for the future."

"The Fletcher/Goodmon family’s WRAL is widely recognized as one of the best stations in the nation," Ted Harbert, chairman of NBC Broadcasting, said in a statement. "All of us at NBC are thrilled to combine our decades of dedication to network and local broadcasting in order to proudly serve the thriving Raleigh-Durham market."

With the NBC affiliation, WRAL becomes home to NBC’s award-winning news, sports, prime-time and late-night broadcast programming, while continuing its market-leading news and public affairs content. NBC News is one of the outstanding news organizations worldwide. NBC Sports owns many premiere events, including Sunday Night Football and the Olympics, and NBC prime time has been No. 1 for three years in row.

The WRAL News and other local programming will continue to be on Channel 5.

"We’ve been a CBS affiliate for more than 30 years. We’ve enjoyed a strong relationship with CBS News over the years," WRAL-TV Vice President and General Manager Steve Hammel said in a statement. "Change brings opportunity. I have great confidence in our team to establish WRAL-TV as a dominant NBC affiliate."

WRAL-TV first went on the air in 1956 as an NBC affiliate. The station signed on with the up-and-coming ABC Network in 1962. That relationship lasted until 1985, when the station became an affiliate of the CBS Television Network.

CBS will shift its Triangle-area affiliate to WNCN.