WRAL's Gaddy, 12 others named to Raleigh Hall of Fame 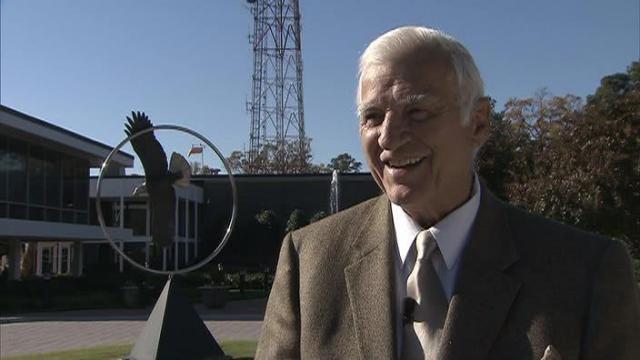 Raleigh, N.C. — Charlie Gaddy, a stalwart on the WRAL-TV anchor desk for a generation, was honored Monday as a member of the 2012 class of the Raleigh Hall of Fame.

He is being honored both for his long tenure at WRAL and his community service, especially his work with children through groups like United Cerebral Palsy and Children’s Miracle Network.

"It's wonderful, and whether it is deserved or not is questionable," Gaddy said.

Besides Gaddy, 12 other individuals and organizations were inducted:

"The people who are also getting awards tonight are so important to this community," Gaddy said. "I must say I am honored to be with them and a part of them."

"You can have all the buildings you want, but the city is really made up of people and the character of those people," he said. "These are great characters."