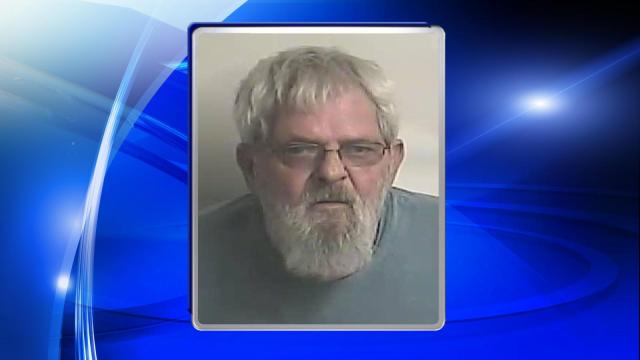 Photographer Jay Jennings was shooting video of a home where a double homicide occurred decades ago – the man convicted in the killings was recently found innocent – when he said someone in a blue pick-up truck pulled up and started yelling at him. Jennings is working on a documentary about the exonerated man.

Jennings said the next thing he remembered was being hit. Authorities said Wednesday that Hales hit Jennings with a cane.

Jennings suffered a head wound requiring staples, he said. He was treated and released from the Bladen County Hospital.

Hales is the grandson of one of the victims in the case. He was given a $50,000 unsecured bond and placed on house arrest, authorities said.