“Over the years, we have developed some great depth on the anchor desk, and an opportunity to promote from within has now presented itself. It’s really exciting to see such passionate and talented journalists continue to grow and be rewarded for their efforts here,” said WRAL News Director Rick Gall.

WRAL News anchor Lena Tillett is promoted, beginning Nov. 30, 2020, and will move to the nightside team, where she will anchor WRAL News at 4, 5:30 and 10 p.m. alongside Gerald Owens. This move comes on the heels of her June 2020 promotion to co-anchor of WRAL News at 4 p.m. 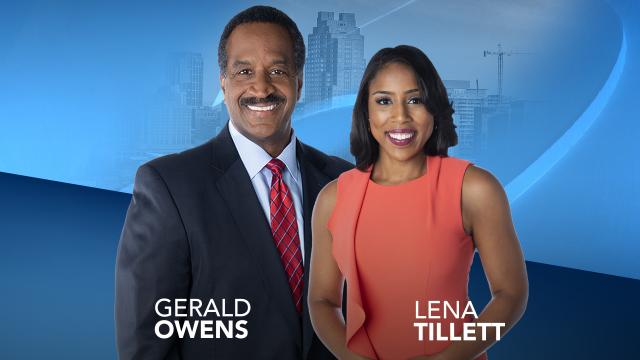 ​"WRAL's evening team has an unmatched reputation for fairness, accuracy and empathy in news coverage. I am thrilled to join such a dedicated group of journalists and look forward to serving our community at a new time slot,"​ said Tillett on the move.

“Viewers have come to trust and respect Lena and her commitment to local journalism,” said Joel Davis, VP and General Manger of WRAL/FOX 50. “We are pleased that our audience has connected to her natural warmth, intelligence and authenticity and are very happy that she will be a part of the WRAL News team for years to come.”

Since joining WRAL in 2016, Tillett’s role has continued to evolve. She was instrumental in the debut and expansion of the WRAL Live Center and helped launch WRAL News at 9 a.m. on FOX 50 in June of 2019.

WRAL News weekend morning anchor Mikaya Thurmond is also changing roles, taking on additional anchor and Live Center responsibilities as she shifts to a full-time weekday role. Thurmond will split her time between the Live Center (from 4:30 to 7 a.m. & at Noon) and anchor desk (at 7 & 9 a.m.) Thurmond joined WRAL News in 2015 as a reporter and is currently the weekend morning news anchor. 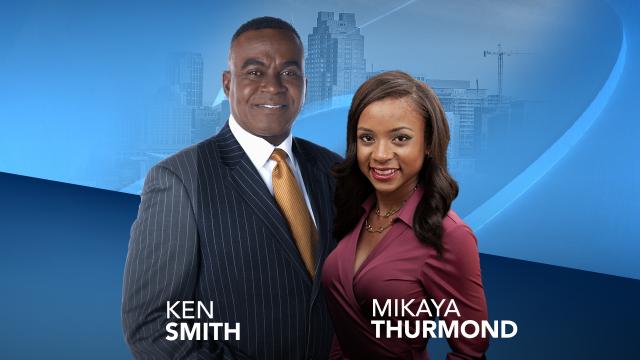 On the change, Thurmond said, “This promotion is a dream come true. I started my career at WRAL on weekday mornings as a reporter, and I am thrilled to now be sitting on the anchor desk with Renee, Jeff, and Ken. Our loyal viewers are in for a treat!”

WRAL News anchor Kathryn Brown will be leaving the station and leaving television news as of Nov. 27, 2020.

The decision for Brown to leave the local news desk was driven primarily by family and the desire to truly be there as her children grow up.

Brown joined WRAL in 2014 as a Weekend Anchor/Reporter, coming from WCBS-TV in New York City. She began anchoring WRAL weekday newscasts in 2017.

Despite the November departure, Brown is not leaving the WRAL family. Viewers will occasionally see her back on-air to help fill in as an anchor for WRAL News.

Weekday mornings on WRAL from 4:30 to 7: Renee Chou and Jeff Hogan, Mikaya Thurmond in the Live Center

Weekday mornings on FOX 50 at 7: Ken Smith and Mikaya Thurmond, Renee Chou in the Live Center

Weekday mornings on FOX 50 at 8: Renee Chou and Jeff Hogan, Ken Smith in the Live Center

Weekday mornings on FOX 50 at 9: Ken Smith and Mikaya Thurmond, Jeff Hogan in the Live Center