This is Human Trafficking 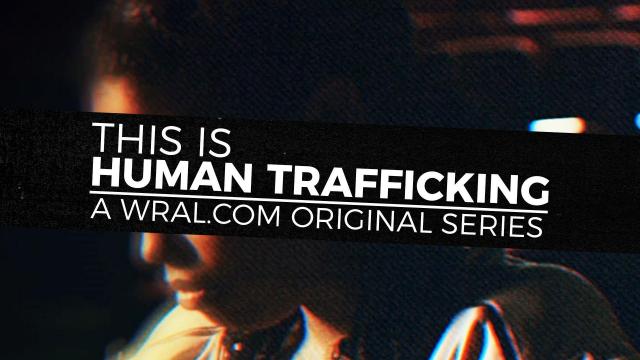 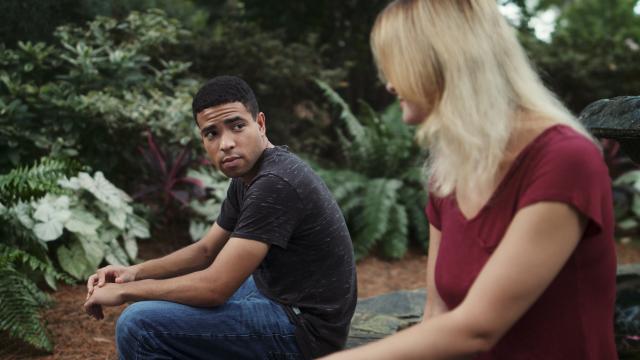 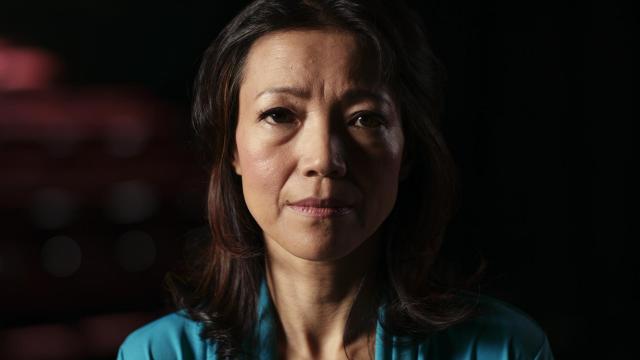 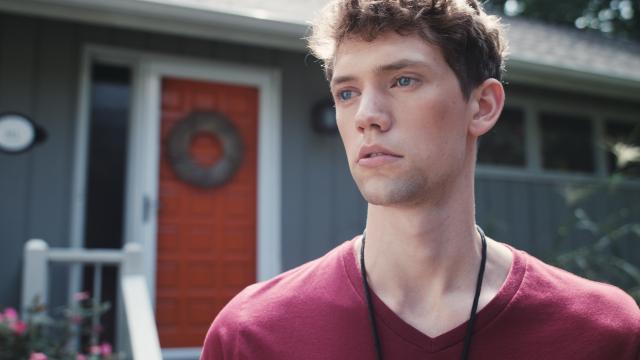 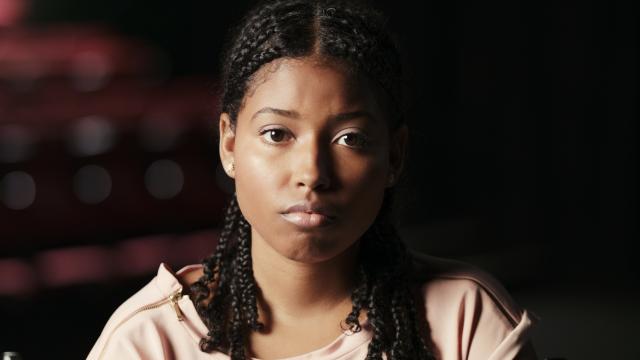 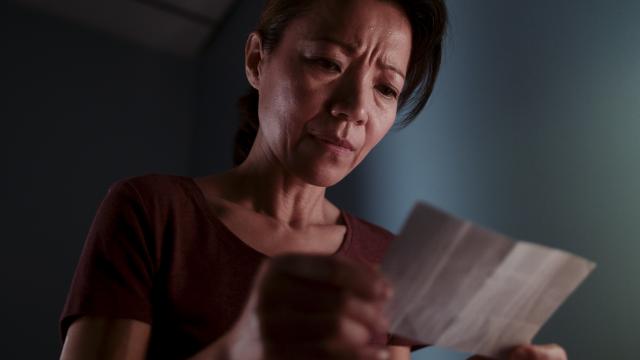 A powerful businessman with links to two U.S. presidents is charged with child sex trafficking and alleged to have abused dozens of underage girls as young as 14 over a number of years, opening a window into the international scourge of human trafficking that targets the vulnerable and exploits them for labor, for sex. Sometimes referred to as modern-day slavery, human trafficking is a system of control and extortion, intended to manipulate victims for the personal benefit of their traffickers. And it can happen everywhere to anyone.

In news reports and the WRAL.com original video series "This is Human Trafficking" watch and learn about the myths of human trafficking, uncover who’s doing it, how they target victims and where it happens most often in North Carolina. Then tap into resources to help you identify the problem in your own backyard.

Human Trafficking in the headlines