WRAL CEO among those to get UNC honorary degrees 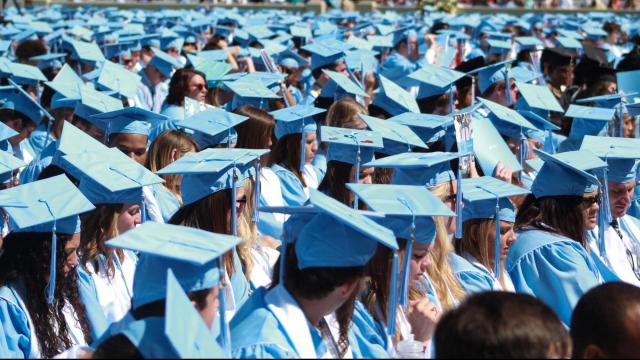 Chapel Hill, N.C. — Jim Goodmon,CEO and chairman of the board of Capitol Broadcasting Company, the parent company of WRAL-TV, the Durham Bulls and other media and real estate ventures, is one of three people who will be granted honorary degrees at the 2018 commencement ceremony for the University of North Carolina at Chapel Hill. 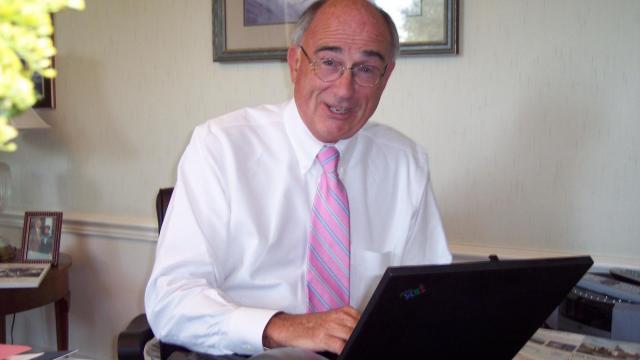 Goodmon joins Judith Ann Jamison, an American dancer and choreographer who led the Alvin Ailey American Dance Theater for 21 years and was featured in “The TIME 100: The World’s Most Influential People,” and Phillip Leroy Clay, a Wilmington native and UNC graduate who served as Chancellor of the Massachusetts Institute of Technology.

Goodmon attended Duke University and spent time in the Navy.

Goodmon is a member of the N.C. Media and Journalism Hall of Fame and the N.C. Association of Broadcasters Hall of Fame.

Rye Barcott, social entrepreneur and a member of the UNC Class of 2001, will deliver the commencement address. Barcott co-founded Carolina for Kibera, a non-governmental organization based in Kenya and is a veteran of the United States Marine Corps. He earned bachelor’s degrees in peace, war and defense and international studies from Carolina. In 2009, he earned master’s degrees in public administration and business administration from Harvard University.

UNC's spring commencement is May 13 at 9 a.m. in Kenan Memorial Stadium.