Works from well-known Spanish artist on display in Village District

Raleigh, N.C. — A collection by famous Spanish artist, Salvador Dali, is on display in Raleigh.

His works have been presented all over the world, and were brought to an art gallery in The Village District by someone close to Dali.

Dali grew up in Spain in the 1900s and was known for exploring subconscious imagery. One of his most famous pieces, "The Persistence of Memory," shows a melting pocket watch which many believe represents the relativity of space and time. The painting has been referenced in The Simpsons, Futurama, Doctor Who, Sesame Street and many more pieces of pop culture. 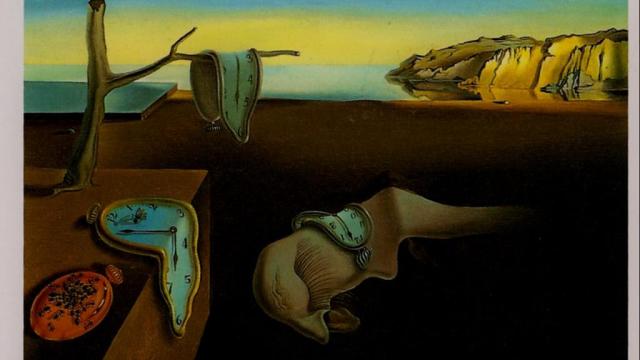 Madame Christine Argillet grew up next to the well-known artist.

"He was very eccentric," Argillet said.

Dali, a surrealist painter, had been inspired by Argillet's father, Pierre Argillet, for most of his life. He worked alongside Dali for decades.

Argillet said one time, her father helped him put a grand piano in an oak tree. 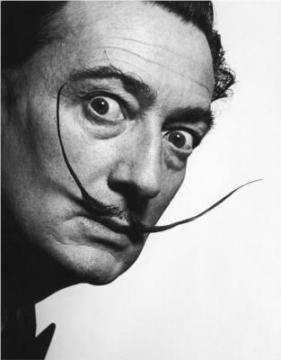 "It was always challenging, beautiful ... elegant and full of creativity," she said.

Dali was serious about his art. He could study a theme for weeks before starting a piece of work.

But Argillet said there was also another side to him.

"He was so simple, so easy going, whistling," she said. 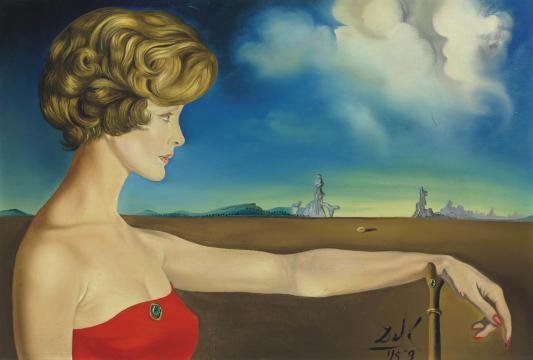 The collection she is sharing with the LaMantia Gallery in the Village District was collected by her father.

“It is the largest collection of etchings by Dali," Argillet said. "We have more than 200 different ones.”

For a price, visitors can bring a piece home, thanks to Argillet.

Mayor of Raleigh Mary-Ann Baldwin thanked Argillet for bringing the collection to Raleigh in a ceremony on Saturday. She also proclaimed Oct. 16 to be Madame Christine Argillet Day.