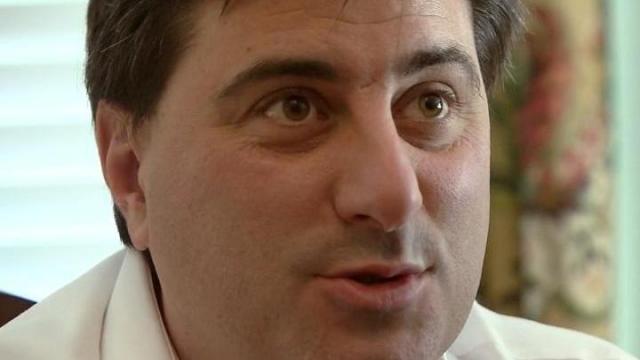 "Congratulations to @DallasWoodhouse for being selected by the @NCGOP Central Committee to be the next Executive Director," said Todd Poole, who resigned from the job this summer to work for 8th District Congressman Richard Hudson by way of Twitter.

Woodhouse cautioned by text message that he has not received nor accepted a formal offer.

"The NCGOP central committee interviewed candidates and discussed the position of ED at today's meeting, but no formal offer has been made or accepted yet," Woodhouse said via text message.

He may be best known as one half of a pair of political polar opposites along with his brother, Brad, who has worked for a number of groups allied at Democrats.