Woman with gunshot wound walks into Wake Med, her shooter has stand-off with police 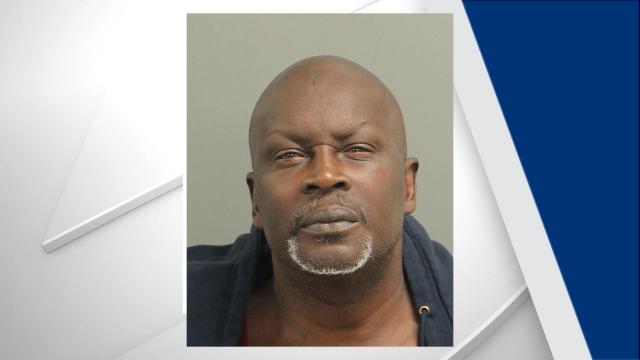 Raleigh, N.C. — A 55-year-old man shot a woman in Raleigh, then had an armed standoff with the police on Saturday night, according to officials.

The shooting took place on the 200 block of Kennedy Street near Beverly Drive at around 9. Then, the shooter had a stand-off on Poole Road before he was taken into custody.

Anthony Quinn Crews was charged for assault with a deadly weapon with intent to kill.

The woman was shot in Raleigh, then walked into Wake Med to receive treatment for her gunshot wound. She had non-life threatening injuries, according to police.

No other details are available at this time. 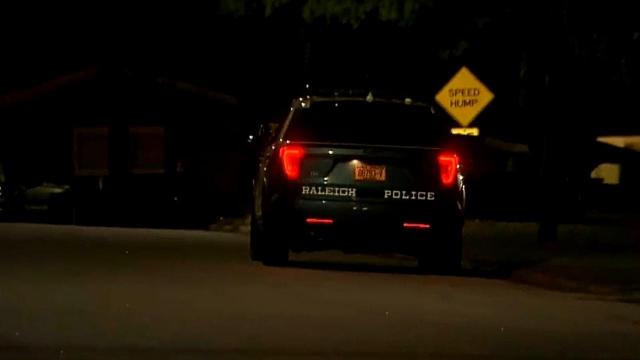